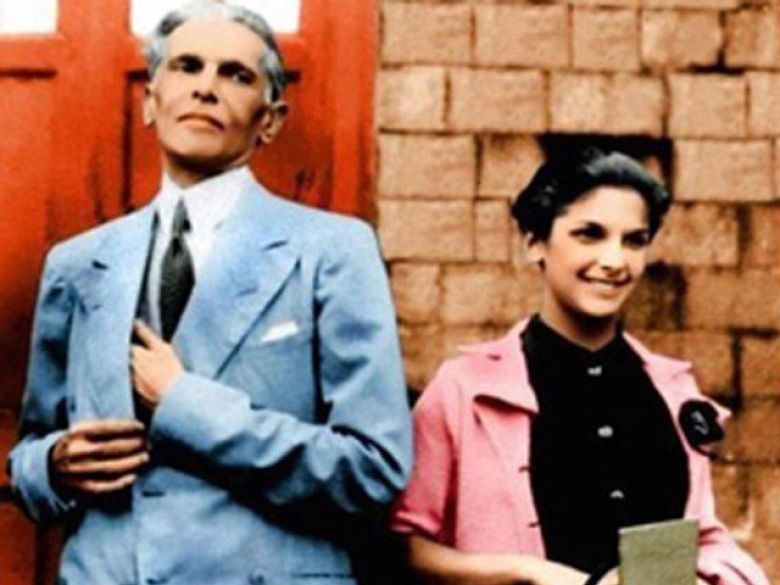 Dina Wadia, the only daughter of Quaid-i-Azam Mohammad Ali Jinnah and Rattanbai Petit, passed away in New York on Thursday, sources in Mumbai and New York confirmed.

Jinnah had raised Dina alone after his separation from Rattanbai and her subsequent demise.

He loved her deeply, but their relationship had become strained after Dina fell in love with and married an Indian Parsi named Neville Wadia at the age of 17.

Dina and Neville lived in Mumbai and had two children, a boy and a girl, before the couple divorced.

Dina had first visited Pakistan in 1948, when the year-old country had lost its founder, Mohammad Ali Jinnah.

The last time she visited Pakistan was in 2004, accompanied by her son, Nasli Wadia, and grandchildren, Jehangir and Ness.

After visiting the mausoleum of her father, she had written in the visitors' book: “This has been very sad and wonderful for me. May his [Jinnah's] dream for Pakistan come true.”