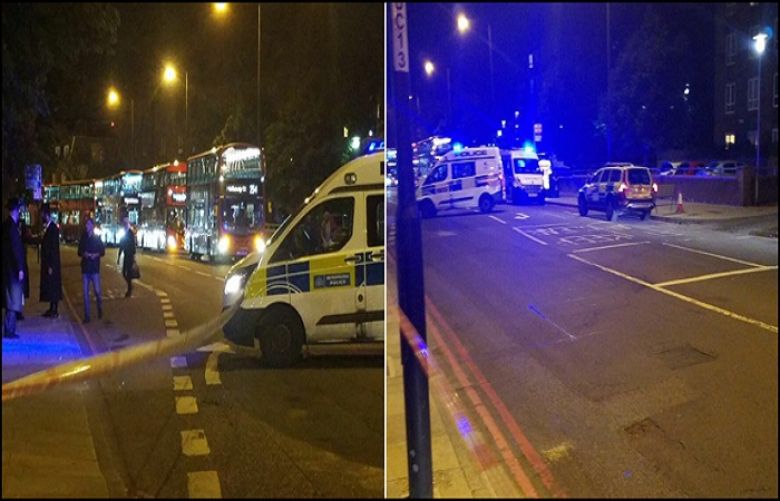 Police are investigating after five acid attacks occurred within 90 minutes in east London.

The attacks are being treated as linked, and Metropolitan Police are seeking the attackers who were seen on a moped.

One of the victims receiving "life-changing injuries" in the attacks which happened in Hackney late on Thursday evening.

Following the four attacks in Hackney, police were notified of a similar attack that took place in Islington at 10.49pm. All five incidents involved attackers on a moped throwing corrosive substances in the faces of the victims and police are treating them as linked.

All of the victims have been taken to hospital.

Police have arrested a male in his teens on suspicion of grevious bodily harm and robbery in relation to the incidents, and he is currently in custody in east London police station.

Metropolitan Police figures show there 454 recorded cases of acid attacks in London in 2016, a sharp rise from the previous year when there were 261 recorded cases. Since 2010, there have been more than 1800 reports of cases in the capital.

Last month, Resham Khan and her cousin Jameel Mukhtar were attacked with acid in east London on Ms Khan's 21st birthday. Both suffered "life-changing injuries", requiring skin grafts after they suffered first degree burns to their faces and bodies.