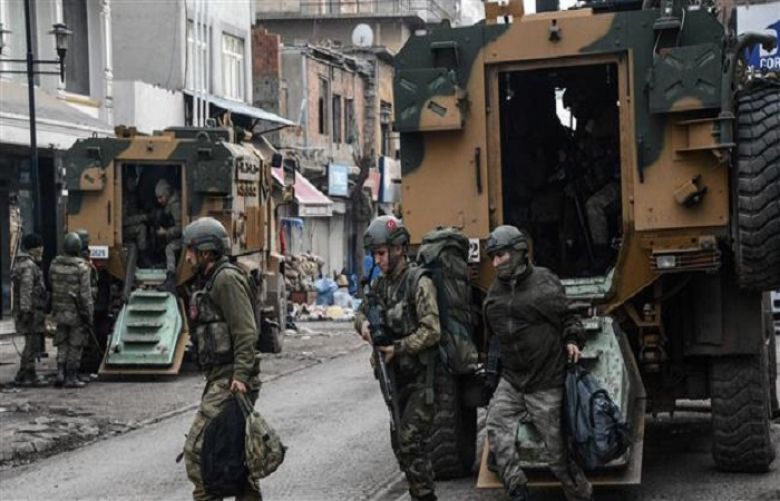 Turkey has declared a round-the-clock curfew in rural areas near the southeastern city of Diyarbakir ahead of a planned military operation against Kurdistan Workers’ Party (PKK) militants.

The curfew was announced at 10:30 am (0730 GMT) in 10 areas of Lice in Diyarbakir Province, where PKK militants, including senior operatives are believed to be active, a statement by the provincial governor's office said Saturday.

The curfew came a day after Turkish security forces called an end to operations targeting PKK militants in the town of Nusaybin near the Syrian border and in Sirnak near the border with Iraq. More than 1,000 people, mostly PKK militants, have been killed in three months of clashes in those areas, according to security sources.

Ankara has been engaged in a large-scale campaign against the PKK in its southern border region in the past few months. The Turkish military has been conducting offensives against the positions of the militant group in northern Iraq as well.

Turkey’s operations began in the wake of a deadly July 2015 bombing in the southern town of Suruc. More than 30 people died in the attack, which the Turkish government blamed on the Daesh Takfiri terrorist group. 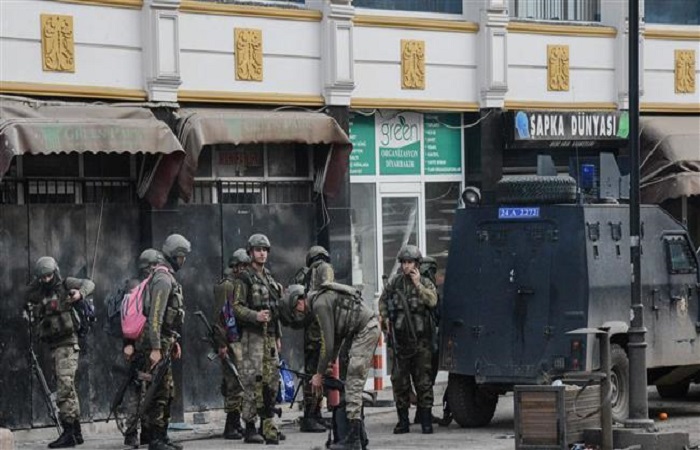 After the bombing, the PKK, which accuses the Ankara government of supporting Daesh, engaged in a series of attacks against Turkish police and security forces, prompting the Turkish military operations.

A shaky ceasefire between Ankara and the PKK that had stood since 2013 was declared null and void by the militants following the Turkish strikes against the group.

The PKK has been fighting for an autonomous Kurdish region in southeastern Turkey since 1984. The conflict has left more than 40,000 people dead. 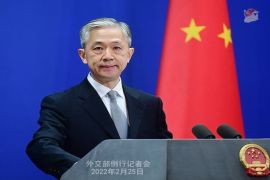 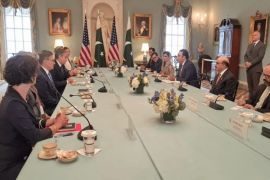 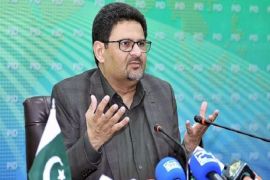