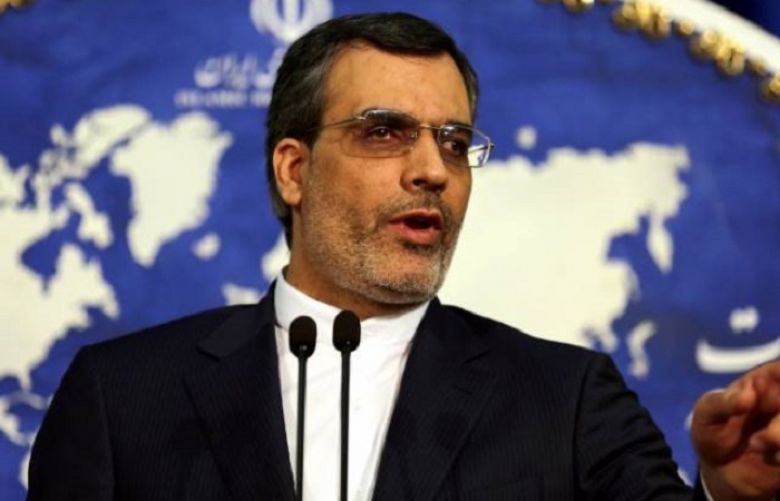 Iran on Monday denied reports that Afghan Taliban leader Mullah Akhtar Mansour entered Pakistan from the Islamic republic before being killed in a US drone strike, state media reported.

Pakistani security officials told AFP on Sunday that the man killed on Saturday in Balochistan, believed at the time to be Mansour, had just returned from Iran when his vehicle was attacked.

US President Barack Obama on Monday confirmed that Mansour had been killed in a US air strike, hailing his death as an “important milestone” in efforts to bring peace to Afghanistan.

Senior Taliban sources have also confirmed the killing to AFP, adding that a shura (council) was under way to select a new leader.

Iranian foreign ministry spokesman Hossein Jaber Ansari was quoted by the official IRNA news agency on Monday as denying Mansour had been in the country before the attack.

“The competent authorities of the Islamic republic deny that this person on this date crossed Iran’s border and into Pakistan,” he said.

“Iran welcomes any positive action leading to peace and stability in Afghanistan,” he added, without elaborating.

Pakistani identity documents found on the body of the man now known to be Mansour named him as Muhammad Wali, and showed he had left for Iran on March 28 and returned the day he was killed.

Iran supports the Afghan government in its fight against the Taliban group.

President Ashraf Ghani meanwhile arrived in Tehran on Monday for the signing of a tripartite agreement between Iran, India and Afghanistan to turn Iran’s southeastern port of Chabahar into a transit hub between the three countries, bypassing Pakistan.

Islamabad, which says it hosts many of the Afghan Taliban’s top leadership to exert influence over them and bring them back to peace talks with Kabul, called the US drone attack a violation of its sovereignty.