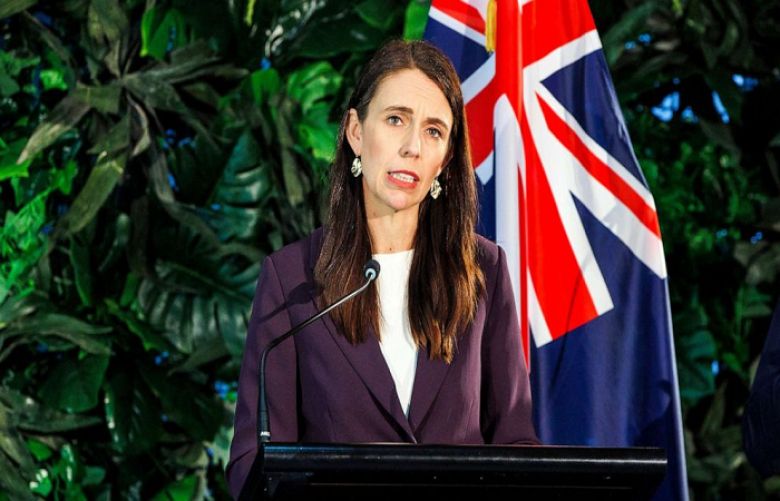 New Zealand’s Prime Minister Jacinda Ardern has said that she will resign next month and will not contest this year’s general elections.

According to international media, fighting back tears, Ardern told reporters on Thursday that February 7 will be her last day in office.

“I am not leaving because it was hard. Had that been the case I probably would have departed two months into the job,” she said.

“I know what this job takes and I know that I no longer have enough in the tank to do it justice. It is that simple,” she added.

While Labour won re-election two years ago in a landslide of historic proportions, recent polls have put it behind its conservative rivals.

New Zealand Deputy Prime Minister Grant Robertson, who also serves as finance minister, said in a statement he would not seek to stand as the next Labour leader.

Ardern, 42, became prime minister as the head of a coalition government in 2017.

Her initial election made a big splash on the global stage because of her gender and youth, coining the phrase “Jacinda-mania”.

During her five and a half years in office, she has been lauded globally for New Zealand’s initial handling of the coronavirus pandemic after the country managed for months to stop the virus at its borders.

She was also widely praised for the way she embraced New Zealand’s Muslim community in the wake of a white supremacist attack in 2019 that killed 51 people at two mosques in the city of Christchurch. The prime minister swiftly labelled the attacks “terrorism” and wore a hijab as she met with the Muslim community a day after the attack, telling them the whole country was “united in grief”.

She also promised and delivered major gun law reform within a month.

But her popularity has waned over the past year as inflation has risen to nearly three-decade highs, the central bank has aggressively increased the cash rate and crime has risen. The country has also become increasingly politically divided over issues such as a government overhaul of water infrastructure and the introduction of an agricultural emissions programme.