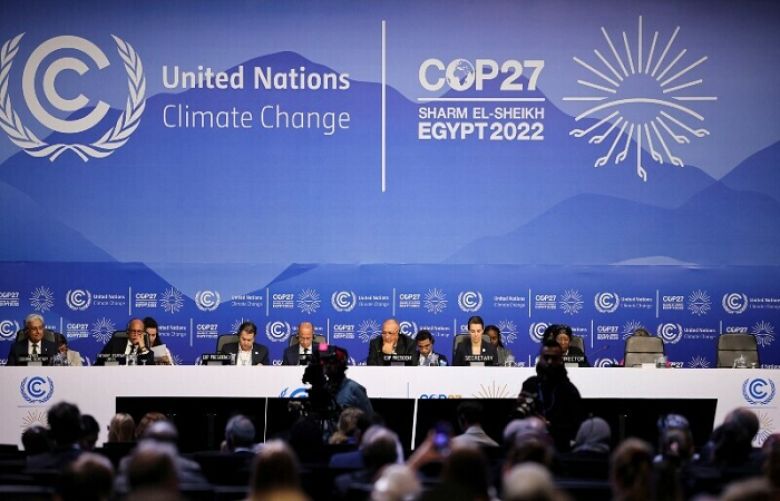 The COP27 UN Climate summit has reached a breakthrough agreement on establishment of a fund to help poor countries affected by climate disasters and vulnerable to the adverse effects of climate change.

Representatives of nearly two hundred nations participating in the summit termed the agreement a step forward in the fight against climate change.

The COP27 draft agreement reaffirms to limit global warming to 1.5 degrees Celsius to prevent the worst effects of climate change.

Commenting on the agreement, Pakistan’s lead negotiator for the G77 group of developing countries Nabeel Munir said we are satisfied that at least there is something on the plate now. 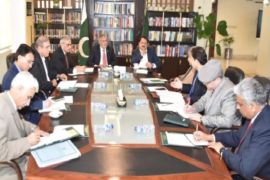 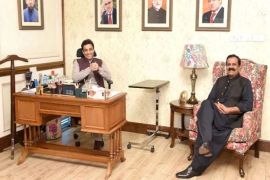