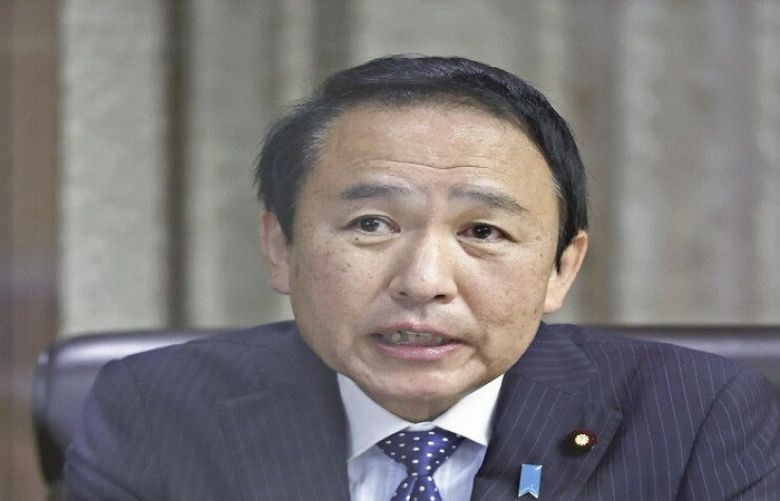 Fumio Kishida, the Japanese prime minister, sacked his justice minister on Friday for joking that people in his role were only known for authorising executions, piling more pressure on his government after a series of scandals.

According to international media reports, Yasuhiro Hanashi, a member of Kishida’s Liberal Democratic Party (LDP), stepped down after reports that Kishida had decided his position was untenable.

Hanashi had sparked an outcry earlier this week when he told a political gathering that “the justice minister is such a low-profile job it only appears in the top noon-hour headlines when he puts his stamp of approval on death penalty executions in the morning”.