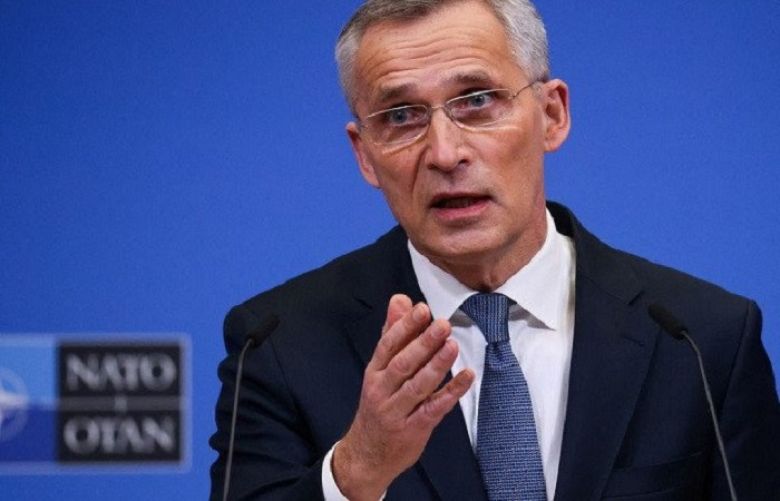 Stoltenberg announced that the ministers agreed to “provide more air defence assistance to Ukraine” at the meeting of the Ukraine Defence Contact Group on Wednesday.

“We will stand by Ukraine for as long as it takes,” he reiterated, vowing increased support for the country, which is battling Russian forces since February.

NATO also welcomes the decision of the UN General Assembly condemning Russia’s annexation of four Ukrainian territories and calling on Moscow to restore the country’s territorial integrity, he added.

For his part, Austin hailed NATO allies who “step up to provide security assistance” even in the eighth month of Russia’s “unprovoked and unjust invasion of Ukraine.”

“This alliance is the essential forum for consultation, decision-making and action when it comes to the security of the region,” he said.

Austin also reassured of the US commitment to protecting “every inch of NATO's territory” in line with its Article 5 on collective defence.

NATO defence ministers are expected to assess the alliance’s response to Russia’s alleged nuclear threat, as well as further adjustments to the military organisation’s defence and deterrence posture in response to the war in Ukraine.

EU foreign policy chief Josep Borrell will also join them for a discussion on the future of NATO missions.