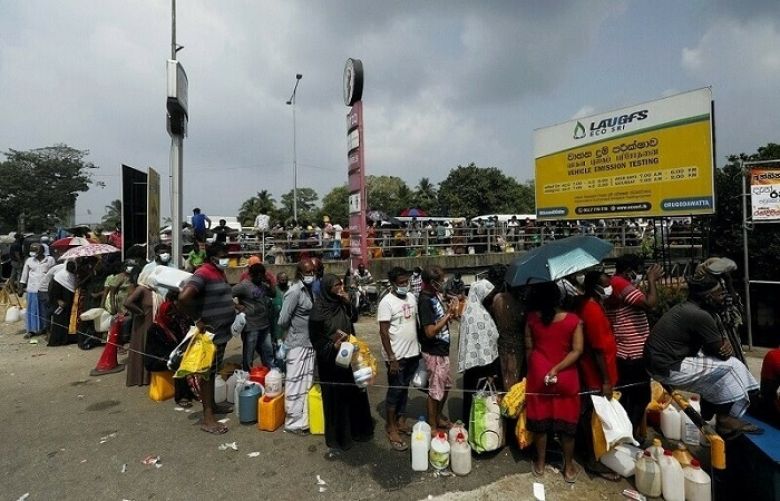 Sri Lanka’s cabinet has approved a proposal to downgrade the island nation’s economic status to “low income country”, in order to get access to concessional funding from international organisations, the cabinet spokesman said on Tuesday.

Sri Lanka’s economy is in a deep slump, shrinking at an annual 8.4 per cent in the June quarter in one of the steepest quarterly declines.

Per capita GDP was $3,815 in 2021, which had placed it in the lower-middle economy category, according to the World Bank.

The cabinet had decided to downgrade the island to “low income” on the World Bank list, said cabinet spokesman Bandula Gunawardane.

“Given the serious financial crisis Sri Lanka is facing representatives of international organisations had informed us that if Sri Lanka was categorised as a low income country access to funding would be easier,” Gunawardane said.

The South Asian island of 22 million people is battling its worst economic crisis since independence in 1948, brought about by Covid-19 battering its tourism-reliant economy and slashing remittances from workers overseas, rising oil prices, populist tax cuts and a seven-month ban on the import of chemical fertilisers last year that devastated agriculture.

The crisis has led to an acute dollar shortage to pay for imports of food, fuel and medicine, a plunge in the rupee and runaway inflation.

The World Bank did not immediately respond to a request for comment.