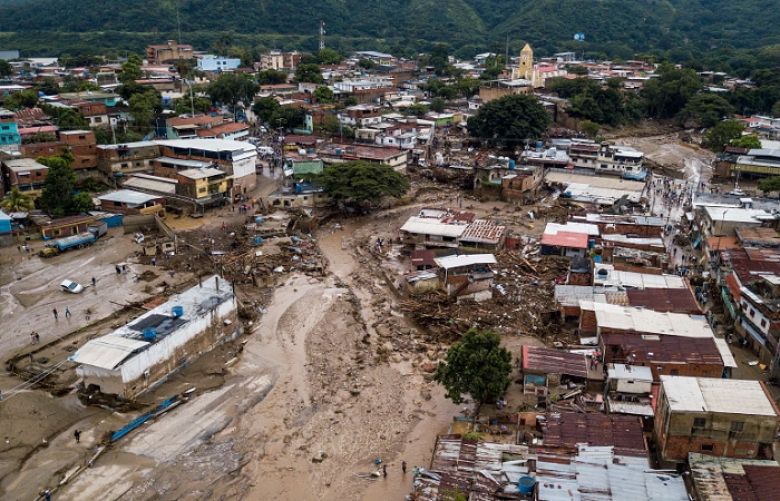 A landslide fuelled by flooding and days of torrential rain has swept through a town in central Venezuela, leaving at least 22 people dead.

According to international media reports, residents of Las Tejerías in the municipality of Santos Michelena had just seconds to reach safety late on Saturday as mud, rocks and trees tore through the streets and their homes. The agro-industrial town is situated in Aragua state, 87km (54 miles) southwest of the capital Caracas.

“There was a large landslide in the central area of Las Tejerías” where five streams overflowed, she said from the scene of the disaster. “We have already found 22 dead people; there are more than 52 missing.”

“There are still people walled in,” Rodríguez said. “We are trying to rescue them, to rescue them alive.” She said shelters would be set up for people who had lost their homes.