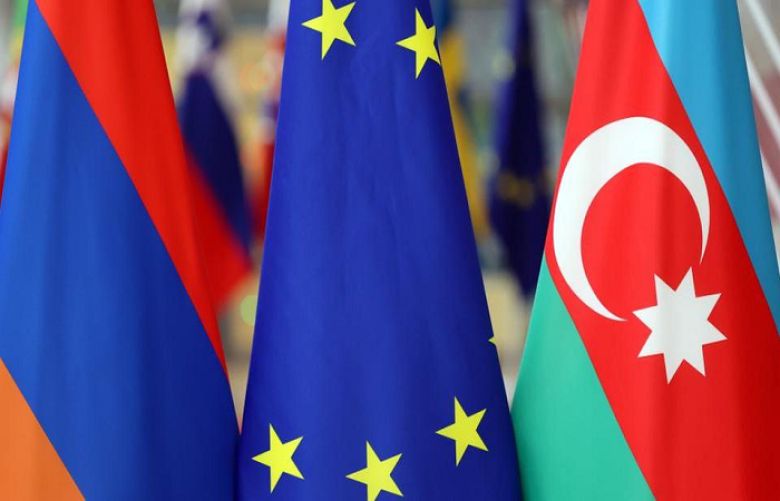 According to international media, "a quadrilateral meeting is planned between Armenia's prime minister, the presidents of Azerbaijan and France and the president of the European Council," Pashinyan told parliament in Yerevan on Wednesday.

He didn't specify the exact date of the meeting but said he would be travelling to Prague for the meeting of the European political community scheduled for Thursday.

Wednesday's announcement came days after Armenian and Azerbaijani foreign ministers met for talks in Geneva to begin drafting the text of a future peace treaty.

Baku and Yerevan fought two wars — in 2020 and in the 1990s — over the contested region of Nagorno-Karabakh, an Azerbaijani region occupied by Armenia for decades.

Last month, over 280 people were killed on both sides before a US-brokered truce ended the worst clashes since the neighbours' 2020 war.