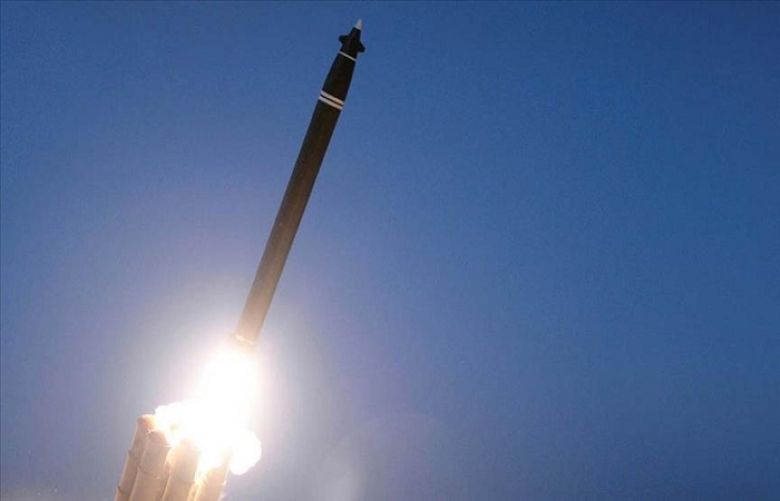 North Korea has fired an intermediate-range ballistic missile over Japan, its neighbors said, escalating tests of weapons designed to strike key targets in regional US allies.

According to international media, it is the most significant missile test by North Korea since January, when it fired the Hwasong-12 intermediate-range missile capable of reaching the US territory of Guam. It is also the first time that a North Korea missile has flown over Japan since 2017.

The Japanese prime minister’s office said on Tuesday at least one missile fired from North Korea flew over Japan and was believed to have landed in the Pacific Ocean.

Japanese authorities issued a “J-alert” to residents in northeastern regions to evacuate to buildings nearby, the first such alert since 2017. Trains were temporarily suspended in Japan’s Hokkaido and Aomori regions before their operations were resumed after a government notice that the North Korean missile appeared to have landed in the Pacific.

Japanese Prime Minister Fumio Kishida told reporters that “the firing, which followed a recent series of launches by North Korea, is a reckless act and I strongly condemn it.” He said he would convene the National Security Council to discuss the situation.

There have been no immediate reports of damage reported after the North's missile launch.