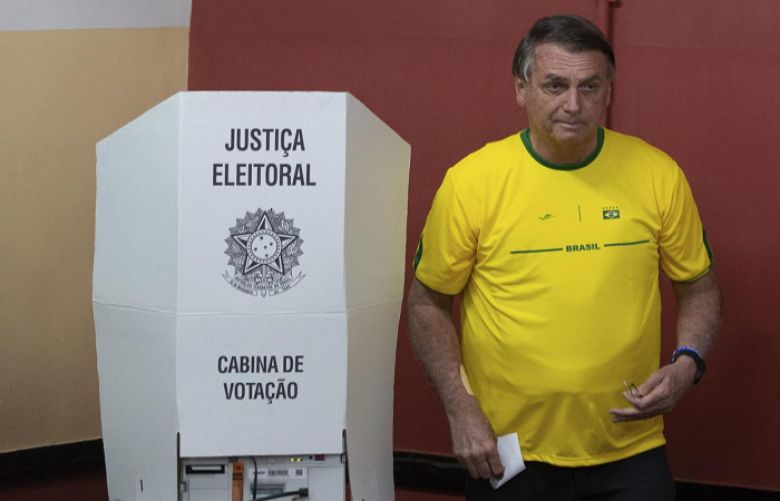 Brazil’s top two presidential candidates will face each other in a runoff vote after neither got enough support to win outright on Sunday in an election to decide if the country returns a leftist to the helm of the world’s fourth-largest democracy or keeps the far-right incumbent in office.

According to international media, with 98.8 percent of the votes tallied in Sunday's election, former president Luiz Inacio Lula da Silva had 48.1 percent support and incumbent President Jair Bolsonaro had 43.5 percent support. Brazil's election authority said the result made a second-round vote between the two candidates a mathematical certainty.

Nine other candidates were also competing, but their support pales to that for Bolsonaro and da Silva.

The tightness of the result came as a surprise, since pre-election polls had given da Silva a commanding lead. The last Datafolha survey published on Saturday found a 50 percent to 36 percent advantage for da Silva among those who intended to vote. It interviewed 12,800 people, with a margin of error of 2 percentage points.