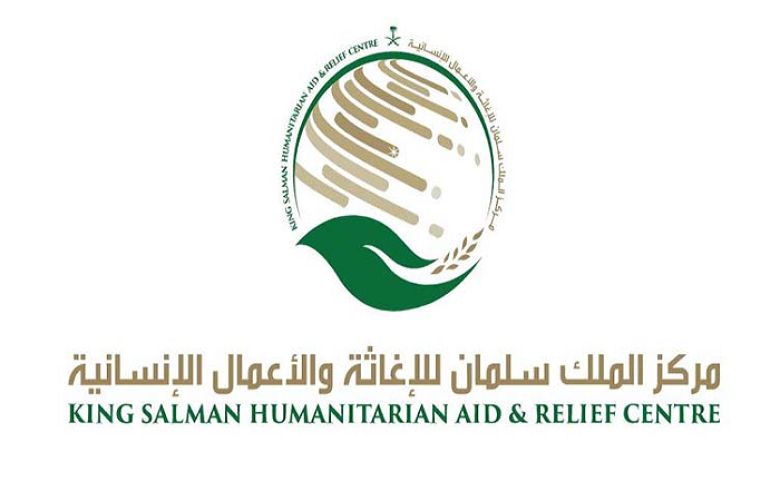 The aid comes within the Saudi Relief Land Bridge, directed by King Salman, to support Pakistan and its people following the disastrous floods that struck the country, the Saudi Press Agency (SPA) reported on Sunday.

The torrential rains and flooding, which began in mid-June and lasted for weeks, have killed over 1,600 people and affected nearly 33 million people in Pakistan.