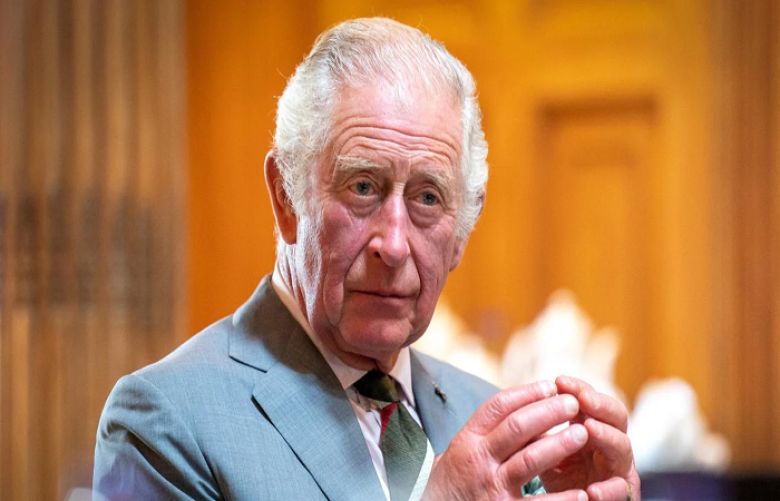 Charles has been preparing for the new monarch’s role his entire life. However, royal experts have anticipated that he will face multiple challenges while maintaining good relationships with the government of the country.

While holding the longest apprenticeship of 70 years, King Charles has actively campaigned on environmental issues for more than 50 years. He has been and was an early advocate for climate action as well.

The new policy may impact Charles' passion for environmentalism as his input on the issue could "risk everything his mother worked so long to protect", journalist Dominic Lawson claimed.

As head of state, the monarch is expected to remain strictly neutral with respect to political matters.

Her Majesty had remained neutral throughout her 70-year reign, but some claim Charles' input on green issues could now be needed as Truss' policies threaten to cause further damage to the environment.

The UK has previously agreed to legally-binding targets to reduce carbon emissions by 2050 to achieve net zero.