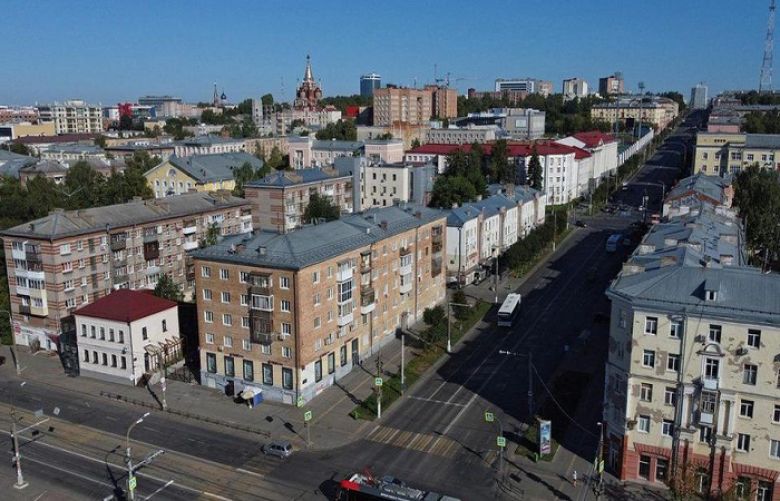 At least nine people have been killed, including five children, in a shooting at a school in central Russia, investigators have said.

According to international media, the motive for Monday's shooting in Izhevsk, capital of the Udmurtia region about 970 kilometres (600 miles) east of Moscow, was unclear. Officials said the attacker "committed suicide".

Governor of Udmurtia Alexander Brechalov said in a video statement that the still unidentified gunman shot himself.

The Udmurtia branch of the interior ministry said the body of the gunman was discovered by police at the scene.

The school educated children between grades 1 and 11. It has been evacuated and area around it has been fenced off, the governor said.

As per media reports, Russia has seen several school shootings in recent years.

In May 2021, a teenage gunman killed seven children and two adults in the city of Kazan. In April 2022, an armed man killed two children and a teacher at a kindergarten in the central Ulyanovsk region before committing suicide.