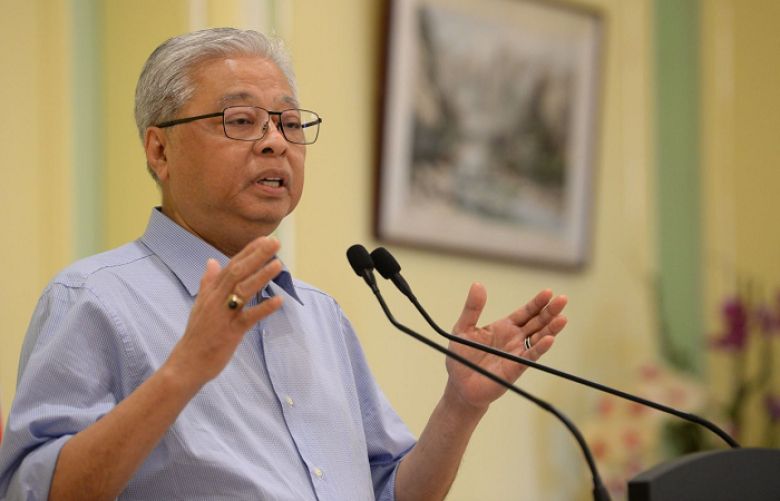 Malaysian Prime Minister Ismail Sabri Yaakob has expressed his disappointment with the United Nations Security Council over its response to the continuing political crisis in Myanmar.

Ismail told the United Nations General Assembly (UNGA) on Friday that the Security Council had not taken “any serious action” in dealing with the situation in Myanmar and described the response as “very saddening”.

“Some even see the Security Council as having washed its hands of [Myanmar] and handing the matter over to ASEAN [Association of Southeast Asian Nations],” he said.

Myanmar’s military seized power in February 2021 from Aung San Suu Kyi’s elected government, plunging the country into what some UN experts have described as a nascent civil war that has killed thousands.

The prime minister also said that ASEAN’s “Five-Point Consensus” – which had called for an immediate end to violence, the appointment of a special envoy and discussions involving all stakeholders – needed to be given “a new lease of life”.