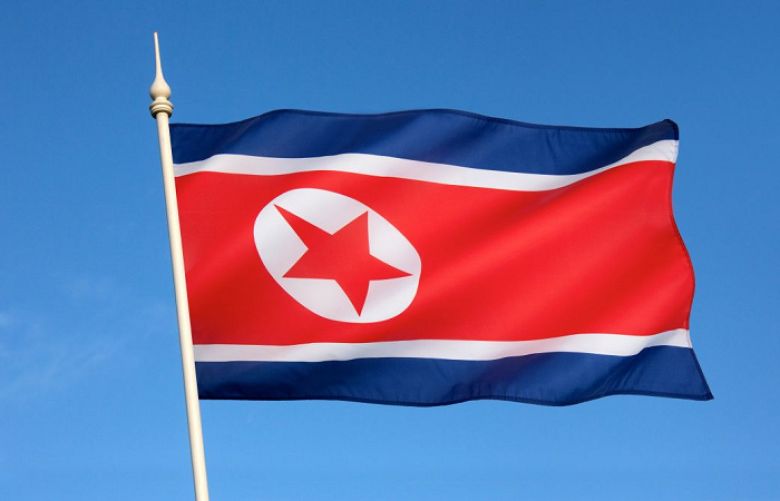 North Korea has denied it was providing arms to Russia, reports said, weeks after the United States said Moscow was turning to Pyongyang to replenish its stocks depleted by the conflict in Ukraine.

According to international media, "We have never exported weapons or ammunition to Russia before and we will not plan to export them," an official at the Defence Ministry's General Bureau of Equipment said in a statement.

The statement comes after the White House said earlier in September that Russia was buying artillery shells and rockets from North Korea to support its offensive in Ukraine.

However, citing declassified US intelligence, he stressed at the time that the purchases were not yet completed and that there was no indication the weapons were being used in Ukraine.