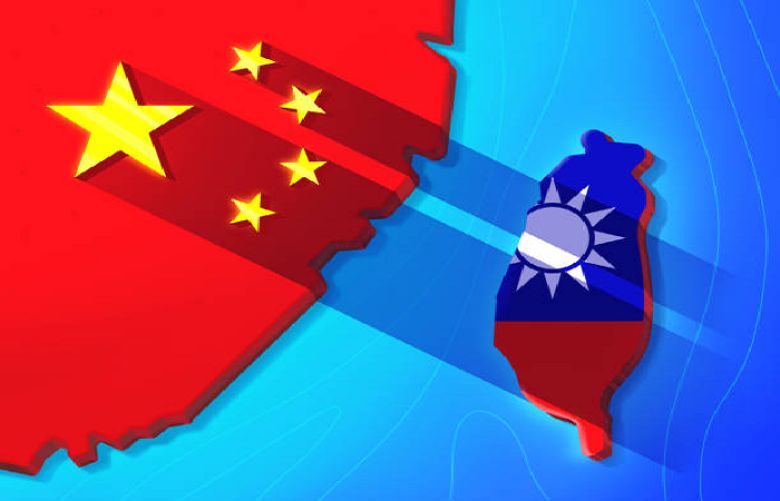 China has proposed a "one country, two systems" model for Taiwan, similar to the formula under which the former British colony of Hong Kong returned to Chinese rule in 1997.

According to international media reports, China is willing to make the utmost effort to strive for a peaceful "reunification" with Taiwan, a Chinese government spokesperson has said, following weeks of military manoeuvres and war games by Beijing near the island.

Ma Xiaoguang, a spokesperson for China's Taiwan Affairs Office, told a news conference in Beijing on Wednesday ahead of next month's once-in-five-years Communist Party congress that China was willing to make the greatest efforts to achieve peaceful "reunification".

"The motherland must be reunified and will inevitably be reunified," Ma said. China's determination to safeguard its territory is unwavering, he added.

China claims democratically governed Taiwan as its own territory. Taiwan's government rejects China's sovereignty claims and says only the island's people can decide their future.

China has been carrying out drills near Taiwan since early last month, after US House Speaker Nancy Pelosi visited Taipei, including firing missiles into waters near the island.