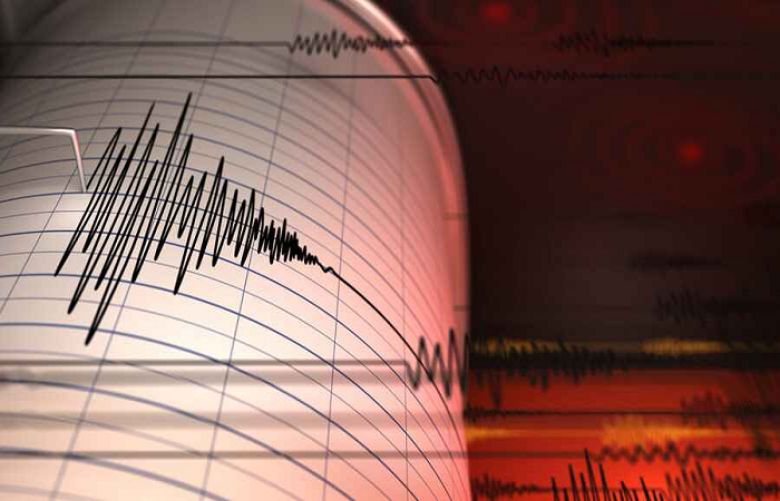 A strong 6.1-magnitude earthquake has struck Indonesia's Papua region and was followed by a 5.8-magnitude aftershock minutes later.

According to international media, both quakes Saturday morning hit at a relatively shallow depth of 15 kilometres, about 272 kilometres from the town of Abepura.

No casualties or damages were immediately reported by authorities but the Indonesian Meteorology and Geophysics Agency warned of moderate shaking and light damage in a tweet.

Indonesia experiences frequent earthquakes due to its position on the Pacific "Ring of Fire", an arc of intense seismic activity where tectonic plates collide, that stretches from Japan through Southeast Asia and across the Pacific basin.

A 6.2-magnitude quake that shook Sulawesi island in January 2021 killed more than 100 people and left thousands homeless, reducing buildings to a tangled mass of twisted metal and chunks of concrete in the seaside city of Mamuju.