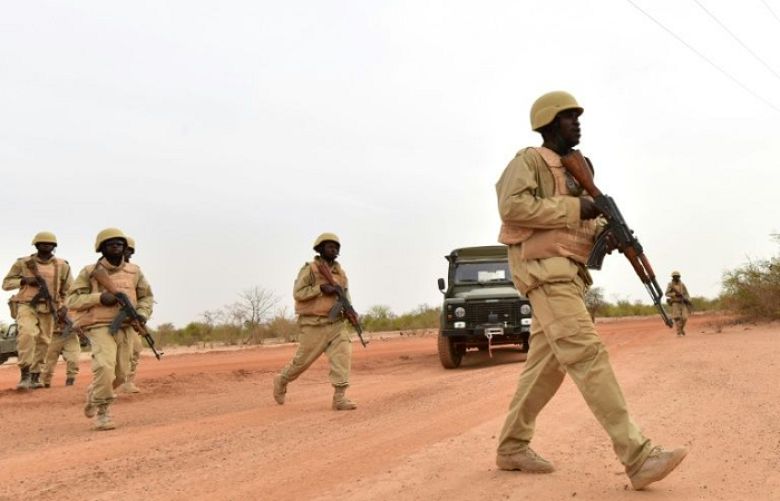 At least 35 civilians have been killed as a convoy of vehicles carrying supplies in Burkino Faso’s restive northern region struck an improvised explosive device (IED).

According to international media, the explosion, which wounded 37 others, occurred as the military-escorted convoy travelled along the road from Bourzanga to Djibo, said Rodolphe Sorgo, the governor of the northeastern Sahel region, which borders Mali and Niger.

“One of the vehicles carrying civilians hit an improvised explosive device. The provisional toll is 35 dead and 37 injured, all civilians,” the regional governor’s statement said.

“The escorts quickly secured the perimeter and took measures to help the victims,” the statement said.

“The victims are mainly traders who were going to buy supplies in Ouagadougou and students who were returning to the capital for the next school year,” the resident, who wished to remain anonymous, told international media outlets, referring to the country’s capital.

The explosion follows a string of attacks on main roads leading to the region’s main cities, Dori and Djibo.