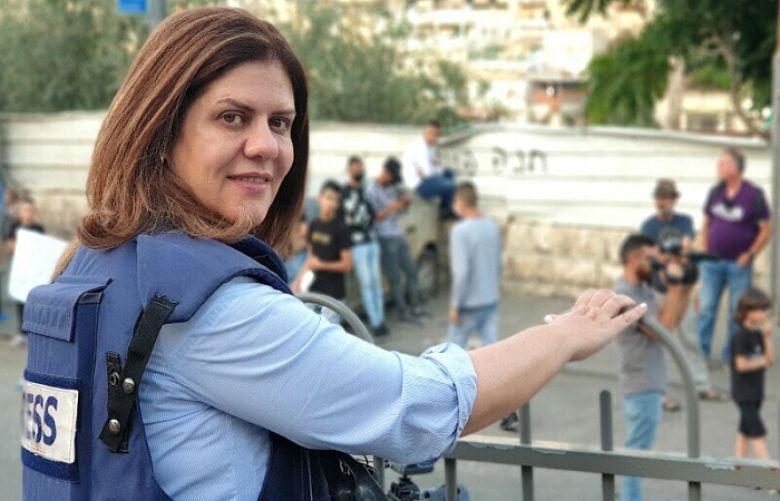 The Israeli army said Monday there was a "high possibility" that Palestinian-American reporter Shireen Abu Akleh was shot dead by an Israeli soldier who mistook her for a militant.

"There is a high possibility that Ms Abu Akleh was accidentally hit by IDF (Israel Defense Forces) gunfire that was fired toward suspects identified as armed Palestinian gunmen," said the army's final investigation report into her May 11 death.

The acknowledgement comes after months in which the army insisted it was impossible to determine the source of the deadly shot that killed the celebrated Al Jazeera journalist in the occupied West Bank, saying it could have been a militant fire.

"Our conclusion is that it's not possible to determine unequivocally which gunfire killed her, but there's a higher probability that she was hit by an errant shot of an IDF soldier who did not identify her as a journalist," a senior Israeli military officer said.

Abu Akleh was wearing a bulletproof vest marked "Press" and a helmet when she was shot in the head during an Israeli army operation on May 11.