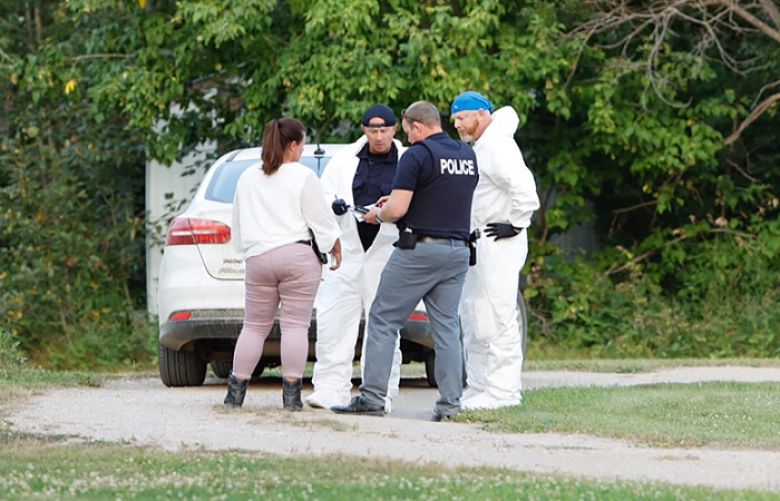 A series of stabbings in two communities in the Canadian province of Saskatchewan left 10 people dead and 15 wounded, authorities said Sunday. Police are looking for two suspects.

According to international media, the stabbings took place in multiple locations on the James Smith Cree Nation and in the village of Weldon, northeast of Saskatoon.

“It is horrific what has occurred in our province today,” Blackmore said.

She said there are 13 crime scenes where either deceased or injured people were found.

The search for suspects was carried out as fans descended in Regina for a sold out annual Labor Day game between the Canadian Football League’s Saskatchewan Roughriders and Winnipeg Blue Bombers.