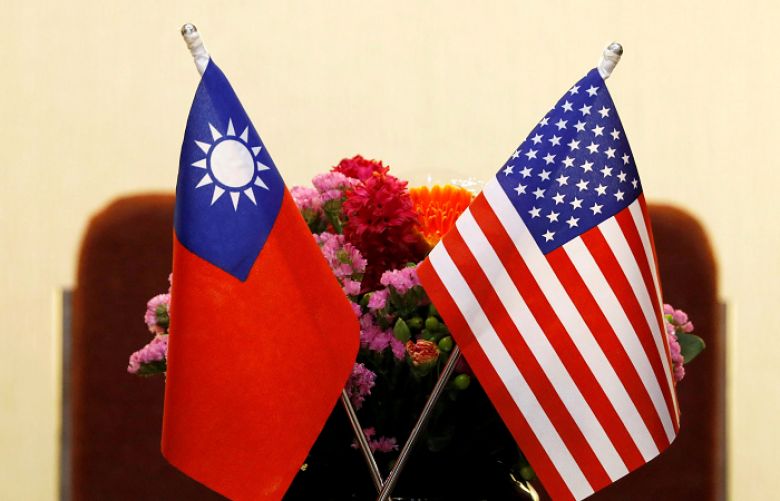 The United States has approved the potential sale of $1.1bn in weapons to Taiwan, the Pentagon announced, in a move that will likely worsen already heightened tensions between Washington and Beijing.

According to international media, the Pentagon’s Defense Security Cooperation Agency said on Friday that the arms package would include 60 anti-ship missiles, 100 air-to-air missiles and contractor logistics support for a surveillance radar programme.

US media reported earlier this week on the potential US weapons deal. While Congress can still disapprove the sale, it is unlikely to do so as US lawmakers from both major parties strongly support Taiwan.

A spokesperson for the US Department of State, which approved the sale, said the package was “essential for Taiwan’s security”.

“These proposed sales are routine cases to support Taiwan’s continuing efforts to modernise its armed forces and to maintain a credible defensive capability,” the spokesperson said.

The Pentagon’s announcement comes amid strained relations between the US and China, which has not ruled out the use of force to take control of Taiwan, a self-governed island that China views as part of its territory.