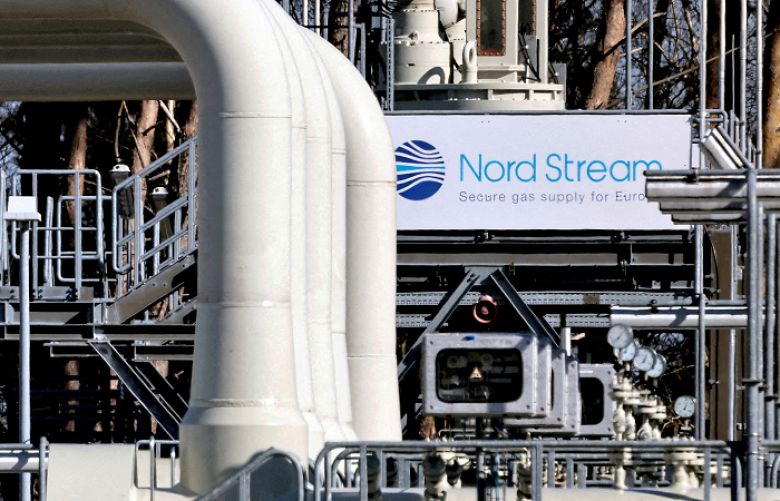 According to international media, the suspension is the latest in a series of halts to gas supplies that have contributed to an ongoing energy crisis in Europe in the wake of the Russian invasion of Ukraine that began on February 24.

As per media reports, Gazprom said on Wednesday that supplies via Nord Stream 1 were “completely stopped” for “preventive work” at a compressor unit. The announcement came shortly after European gas network operator ENTSOG announced that deliveries had ceased.

Gazprom has repeatedly maintained the stoppages in supply are necessary for routine maintenance but have been exacerbated by equipment delivery complications created by Western sanctions on Russia.

Germany has accused Moscow of using its energy resources as a weapon.