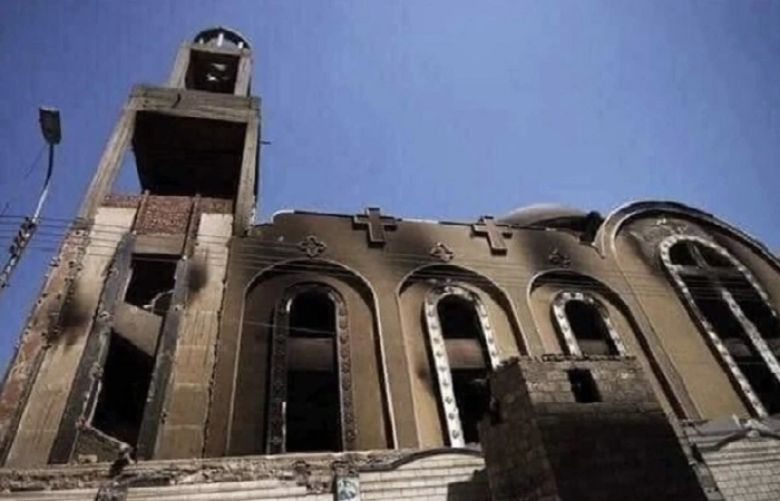 At least 41 people have reportedly been killed in a fire at a church in Egypt's capital, Cairo.

The number of dead was announced by the country's Coptic Church, citing health officials.

According to international media, fourteen other people were reportedly injured.

An electrical fire broke out as 5,000 worshippers gathered for mass at the Coptic Abu Sifin church in the Imbaba neighbourhood, sources told the Reuters news agency.

The fire blocked an entrance to the church, causing a stampede, they said, adding that most of those killed were children.