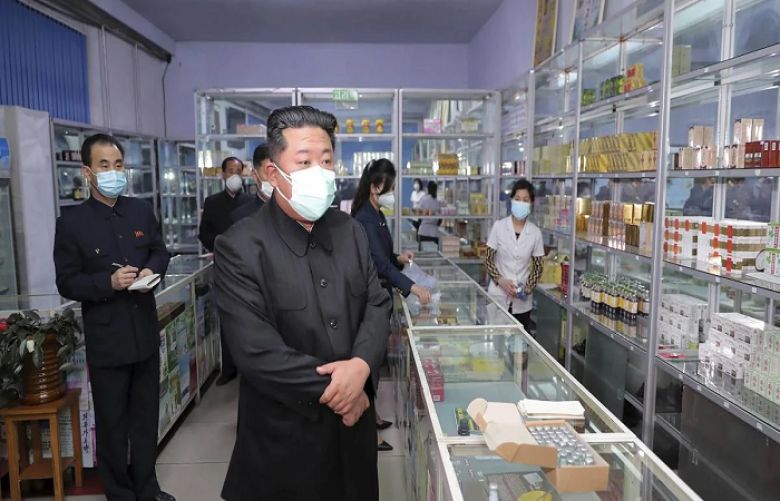 North Korea is on the path to “finally defuse” a crisis stemming from its first acknowledged outbreak of COVID-19, the state news agency said on Monday, while Asian neighbours battle a new wave of infections driven by Omicron subvariants.

The North says 99.98 percent of its 4.77 million fever patients since late April have fully recovered, but due to an apparent lack of testing, it has not released any figures for those who tested positive.

“The anti-epidemic campaign is improved to finally defuse the crisis completely,” the Korean Central News Agency said. It added that the North had reported 310 more people with fever symptoms.

The World Health Organization has cast doubts on North Korea’s claims, saying last month it believed the situation was getting worse, not better, amid an absence of independent data.

The North’s declaration could be a prelude to restoring trade long hampered by the pandemic, one analyst said.

“Under the current trend, North Korea could announce in less than a month that its COVID crisis is over and that could be a prelude to resuming cross-border trade,” said Cheong Seong-chang, director of the Sejong Institute’s North Korea studies centre in South Korea.