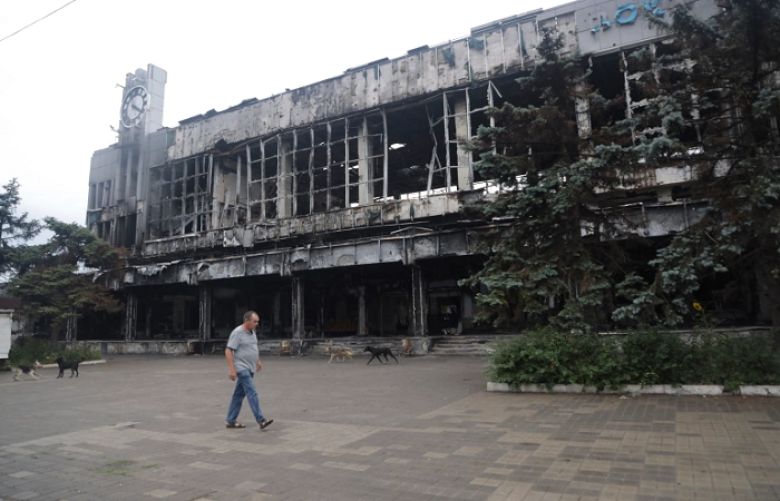 At least seven people have been killed and 60 injured in a Ukrainian air raid on the city of Nova Kakhovka in the Russian-occupied Kherson region, TASS reports citing a Russian-backed official.

Ukraine’s officials say their forces destroyed an ammunition depot in the city.

The death toll from a Russian rocket attack that hit an apartment block in Chasiv Yar over the weekend has risen to 34, the State Emergency Service of Ukraine reports.

The White House alleges Russia is turning to Iran to provide it with “hundreds” of UAVs, including weapons-capable drones, for use in Ukraine.