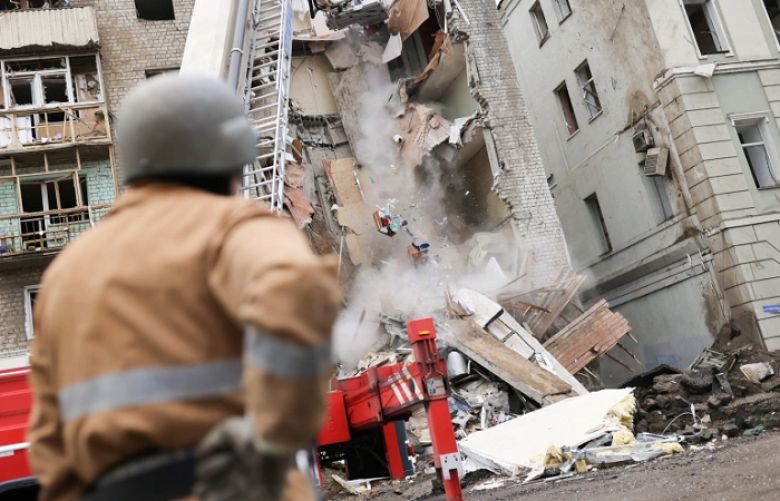 Russian shelling in Ukraine’s northeastern city of Kharkiv killed three people on Monday and wounded dozens of others, according to regional governor Oleh Synehubov.

Synehubov accuses Moscow’s forces of hitting only civilian targets in three missile strikes on the city, saying they are guilty of “absolute terrorism”.

The death toll from Russian missile strikes on Saturday in the eastern town of Chasiv Yar has risen to 19 people, Ukraine’s state emergency service says.

The governor of Russia’s Kaliningrad has proposed a ban on the movement of goods between the three Baltic states and Russia, in response to what authorities in the exclave have called a “blockade” of its territory by Lithuania.

Brazilian President Jair Bolsonaro has said that his government is close to agreeing on a deal with Moscow to buy much cheaper diesel from Russia.