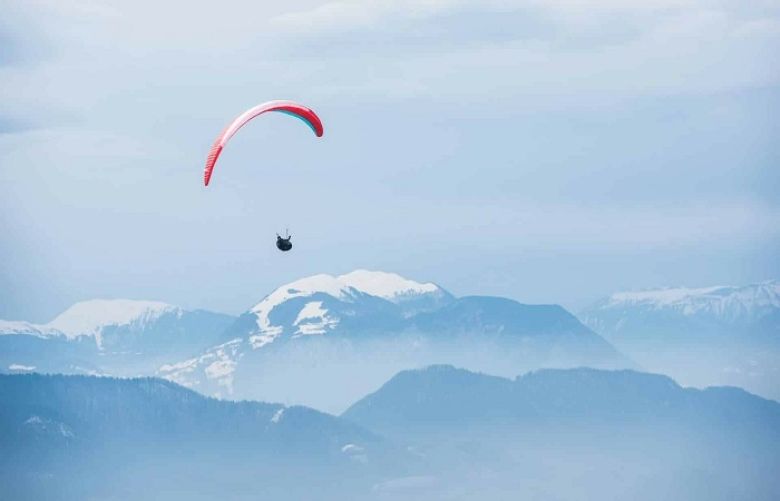 Search and rescue operation for a French paraglider who went missing in the Karakorum mountains near Hunza in Gilgit Baltistan continued on Monday without any success till filing of this report.

The information center of Hunza district Gilgit-Baltistan’s said A search and rescue operation is under way with the help of Army Helicopter and local volunteers to find to French paraglider who went missing after a jump in Duikar village,Hunza, GilgitBaltistan on Saturday.

The pilot went missing soon after he took a flight from a peak around 4pm on Saturday. The Spanish paragliders however landed safely in Ganish valley, Nagar, Gilgit Baltistan.

These paragliders reportedly arrived in Hunza late last month and they stayed in a local hotel.

Pakistan’s sparsely populated region Gilgit-Baltistan is home to some of the top peaks and a major tourist destination. A large number of tourists visit the region each year for expeditions on various peaks, paragliding and other sports.

According to reports, these paragliders arrived in Hunza on June 30 and stayed at a nearby hotel.

Local journalist Kaleem Barcha told us that the rescue operation is still underway. A 19-member local rescue team is also taking part in the operation, but we have not yet found the body of the French paraglider.