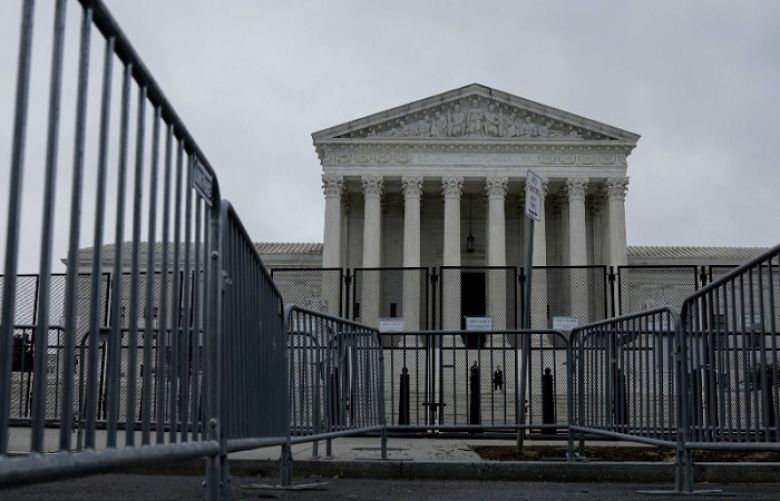 The US Supreme Court ruled on Thursday that Americans have a fundamental right to carry firearms in public in a landmark decision that came just weeks after another deadly school shooting.

The 6-3 ruling strikes down a New York law that required a person to prove they had legitimate self-defence needs to receive a gun permit and will prevent states from restricting people carrying guns.

Despite a growing call for limits on firearms after two mass shootings in May stunned the country, the court sided with advocates who said the US constitution guarantees the right to own and carry guns.

The ruling is the first by the court in a major second amendment — the constitutional amendment allowing Americans the right to bear arms — case in a decade and a victory for the powerful gun lobby, the National Rifle Association (NRA).

“Today's ruling is a watershed win for good men and women all across America and is the result of a decades-long fight the NRA has led,” NRA executive vice president Wayne LaPierre said in a statement.

“The right to self-defence and to defend your family and loved ones should not end at your home.”

Justice Clarence Thomas, who wrote the majority opinion, said: “The second and fourteenth amendments protect an individual's right to carry a handgun for self-defence outside the home.

The US Senate is currently considering a rare bipartisan bill that includes modest gun control measures.

US President Joe Biden said he was “deeply disappointed” with the ruling. "This ruling contradicts both common sense and the constitution, and should deeply trouble us all," he said in a statement.

“Shocking, absolutely shocking, that they have taken away our rights to have reasonable restrictions,” she told reporters, breaking off from making a separate announcement.

“We can have restrictions on speech — you can't yell fire in a crowded theatre but somehow there are no restrictions allowed on the second amendment,” she said.