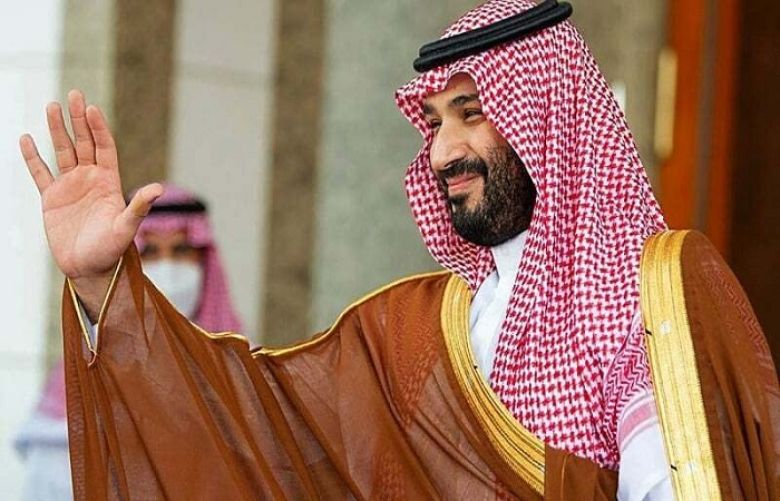 It is Prince Mohammed's first visit to Turkey since the brutal killing of Khashoggi inside the Saudi consulate in Istanbul, which shocked the world and dealt a heavy blow to ties between the regional rivals.

The details of the visit will be announced "over the weekend", the official said.

The two countries will sign several agreements during the trip, which is expected to be in the capital Ankara, but the location is yet to be confirmed, the official added.

Turkish President Recep Tayyip Erdogan had already paid a visit to Saudi Arabia in late April, where he met the prince before travelling to Mecca.

The pair "reviewed the Saudi-Turkish relations and ways to develop them in all fields", Saudi state news agency SPA said at the time.

Saudi agents killed and dismembered Khashoggi, an insider turned critic, in the kingdom's Istanbul consulate in October 2018. His remains have never been found.

Erdogan previously said the "highest levels" of the Saudi government ordered the killing and Turkey angered the Saudis by vigorously pursuing the case, opening an investigation and briefing international media about the lurid details of the murder.

Turkey already had strained relations with Saudi Arabia because of its support to Qatar during the Riyadh-led blockade on the Gulf state but relations were frozen for three years after Khashoggi's killing.

Saudi Arabia responded at the time with an unofficial boycott of Turkish imports, putting pressure on Turkey's economy.

Now with high inflation and a cost-of-living crisis a year before a presidential election, Erdogan is seeking backing from Gulf countries.