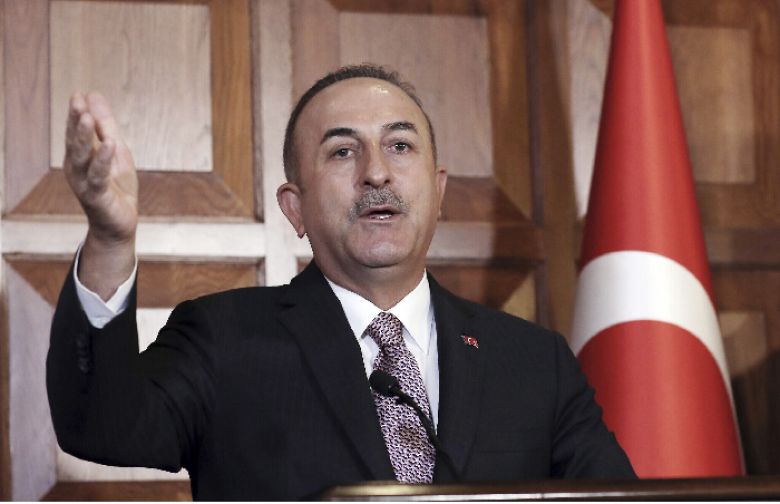 Turkey is "a safe country", its foreign ministry said on Tuesday after Israeli authorities urged their citizens to leave over fears of Iranian attacks.

In an indirect response that did not mention Israel, the ministry noted "some countries" had issued travel warnings.

Turkey "is a safe country and continues to fight against terrorism", the statement said.

"These travel warnings are considered to be related to different international developments and motives," it added.

Israel's Foreign Minister Yair Lapid on Monday urged citizens in Turkey to leave "as soon as possible" over threats that Iranian operatives were planning attacks on Israelis in Istanbul.

He said there was "a real and immediate danger" from Iranian agents.

The warnings come amid the latest surge in tensions between bitter rivals Iran and Israel, with Tehran blaming the Jewish state for a series of attacks on its nuclear and military infrastructure, in Iran but also in Syria.

Turkey is a popular holiday destination for Israelis, including through more than a decade of diplomatic rupture between the two countries.

Ankara and Israel have mended ties in recent months, with senior Turkish leaders citing the importance of Israel to Turkey's tourism sector.