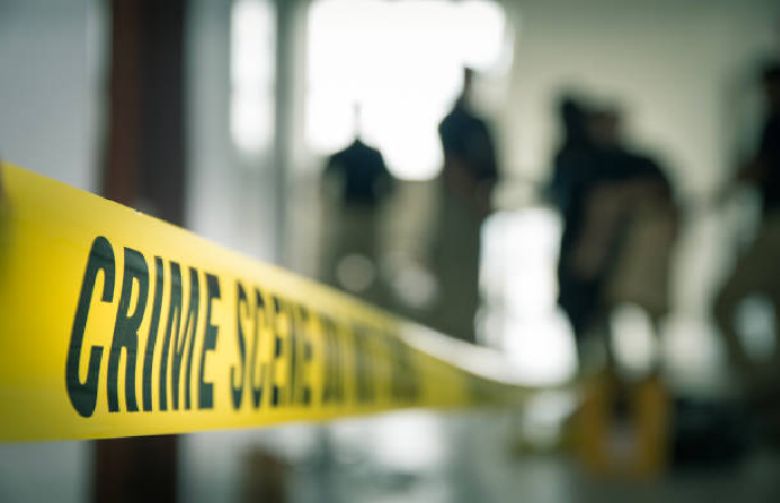 File Photo Dubai: Man gets deported and jailed for murder

A 33-year-old ex-pat in Dubai has been imprisoned for stabbing his partner multiple times.

The Dubai Criminal Court deported the Asian man and sentenced him to imprisonment for three years.

He attacked his girlfriend while she was asleep. The case was reported by a neighbour in the shared residence. He testified that he heard the woman's cries, after which he entered the room.

He found her bleeding due to several stab wounds all over her body and a knife on the floor.

He called the ambulance immediately. When the victim said that the perpetrator had fled, he reported the matter to the police. The victim showed the attacker's picture to the police on her phone.

She said that she had met the culprit eight months ago and that he had promised to marry her.

Recalling the day of the incident, she told the police that the man had asked her to give him Dh8,000 for his residency visa. An argument started between the two when she gave him Dh5,000 instead and asked him to wait for the rest.

The same night, she was shocked when she woke up to a brutal attack.

After the suspect was arrested by the investigation team, he confessed to the crime.