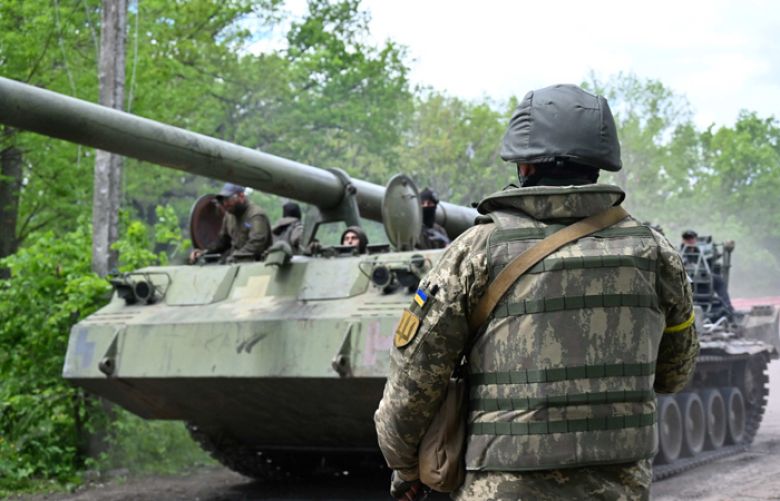 Some 20 countries offered new security assistance packages for Ukraine to battle invading Russian forces in a meeting of allies on Monday, US Secretary of Defense Lloyd Austin announced.

The group was briefed by Ukraine Defense Minister Oleksiy Reznikov on the current situation of the three-month-old war, in which the two sides are fighting along a long front line over territory Russia has seized in Ukraine s east and south.

"Today, together with Minister Reznikov and his team, we ve gained a sharper and shared sense of Ukraine s priority requirements and the situation on the battlefield," Austin said.

"Many countries are donating critically needed artillery ammunition, coastal defence systems and tanks and other armoured vehicles," he said.

Others, he added, are offering training for Ukraine s military.

He said that Denmark committed to send a Harpoon anti-ship missile system, and the Czech Republic was offering attack helicopters, tanks and rocket systems.

Harpoons are cruise missiles that can skim the surface of the sea to target ships as far as 187 miles (300 kilometers) offshore, depending on the type.

Usually Harpoons are mounted aboard ships or aircraft, but Denmark is the only country that acquired land-based systems for coastal protection.

The Danish battery would add a layer of protection to Ukraine s Black Sea port of Odessa, which is believed to be under threat of Russian invasion from the sea.

They could also potentially reach the port of Sevastopol, where some of the Russian Black Sea fleet is based.