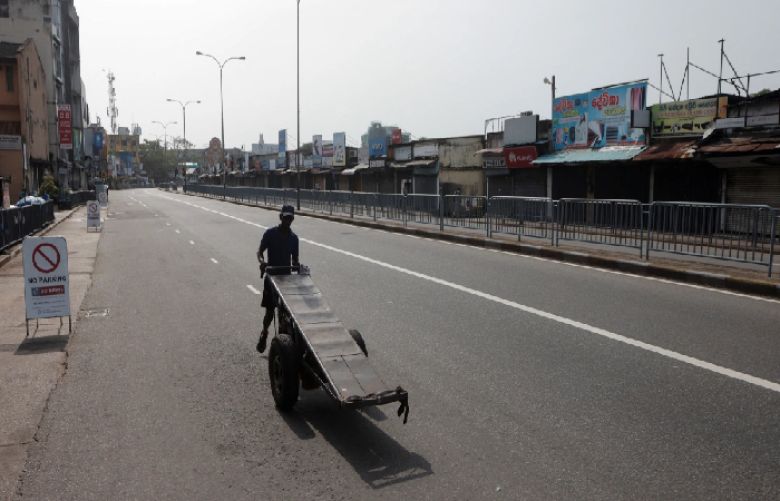 Many Sri Lankans thronged buses in the main city Colombo on Thursday to return to their hometowns with leaders of political parties due to meet after the prime minister quit and went into hiding and President Gotabaya Rajapaksa warned of anarchy.

Hundreds of people thronged the main bus station in the commercial capital after authorities lifted an indefinite curfew at 7am (0130 GMT). The curfew will be reimposed at 2pm.

The island nation, battling its worst economic crisis since independence, was gripped by violence earlier this week after supporters of former Prime Minister Mahinda Rajapaksa, the president's elder brother, attacked an anti-government protest camp in the commercial capital Colombo on Monday.

Days of violent reprisals against government figures aligned to the powerful Rajapaksa clan followed. In total, 9 people were killed and more than 300 injured during the clashes, police said.