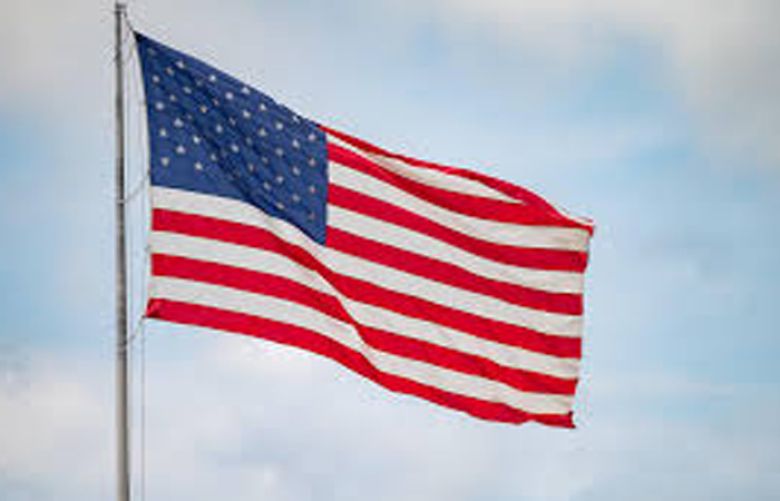 United States of America (USA) has said that propaganda, misinformation and lies will not be allowed to get in the way of bilateral relationship with Pakistan.

Responding to a question about former Prime Minister Imran Khan still blaming US efforts for his ouster, US State Department Spokesperson Ned Price said that there is no reality in such accusation and US values its ties with Pakistan.

Talking about telephonic contact between Bilawal Bhutto and US Secretary of State, the spokesperson said that leaders of both country had an opportunity to reflect on the 75th anniversary of US-Pakistani relations, to talk about how they can strengthen that cooperation going forward. It is a broad-based bilateral relationship.

“The Secretary underscored the resolute US-Pakistan commitment to Afghan stability and to combating terrorism as well. They also discussed ongoing engagement when it comes to our economic ties, trade and investment, climate, energy, health, and education."