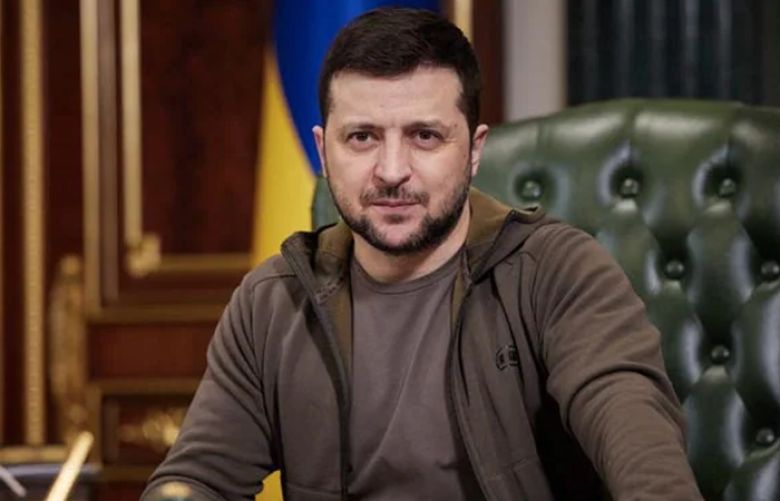 Ukraine s President Volodymyr Zelensky warned Russia is consolidating and preparing "powerful strikes" in the country s east and south, including besieged Mariupol, where a new attempt will be made Friday to evacuate civilians from the devastated city.

Russia meanwhile threatened to turn off its gas taps to Europe if payments are not made in rubles, as US President Joe Biden ordered a record release of strategic oil reserves to ease soaring US prices.

In peace talks this week, Russia said it would scale back attacks on the capital Kyiv and the city of Chernigiv, but Ukrainian and Western officials have dismissed the pledge, saying Moscow s troops were merely regrouping.

"This is part of their tactics," said Zelensky in a late-night address.

"We know that they are moving away from the areas where we are beating them to focus on others that are very important... where it can be difficult for us," he said.

In particular, he warned, the situation in the country s south and east was "very difficult".

"In Donbas and Mariupol, in the Kharkiv direction, the Russian army is accumulating the potential for attacks, powerful attacks," he said.

Washington echoed that assessment, with a senior US defence official saying Russia s focus on Donbas could herald a "longer, more prolonged conflict".

Read more: India warned against warming up to Russia

Military experts believe that Moscow is ditching efforts to advance simultaneously along multiple axes in the north, east and south, after struggling to overcome stronger-than-expected Ukrainian resistance.

Instead it wants to establish a long-sought land link between Crimea, which Moscow occupied in 2014, and the two Russian-backed Donbas statelets of Donetsk and Lugansk.