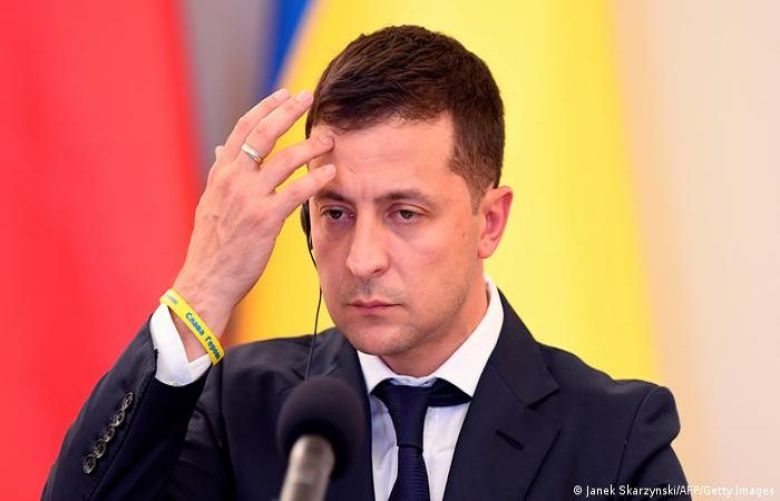 Ukrainian President Volodymyr Zelensky has urged Russia to resume talks without delay. He says this is the only way Russia can compensate for the damage done by its mistakes.

He described the devastation caused by the Russian aggression in Ukraine as "regrettable". He added that it was time for the Moscow government to recognize Ukraine's sovereignty and integrity.

"I want you all to listen to me now, especially the people of Moscow," he said. It's time to meet, it's time to talk. It is time to restore Ukraine's territorial integrity and justice.

He said that if this did not happen then the loss of Taurus would be so great that it would take you many generations to make up for it.

It should be noted that negotiations are underway between Russia and Ukraine, but no agreement has been reached yet regarding the ceasefire.