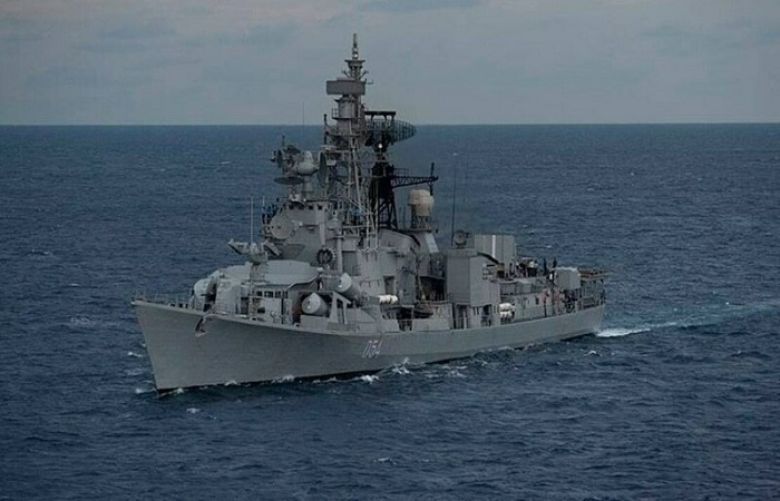 Three Indian naval personnel were killed in an explosion on one of the country's oldest destroyers at a naval dockyard in Mumbai, authorities said.

The blast occurred on Tuesday in an internal compartment on the Soviet-built INS Ranvir, commissioned in 1986, according to the Indian Navy.

“No material damage has been reported ... [A] board of inquiry has been ordered to investigate into the cause,” the navy said in a statement on Tuesday.

Broadcaster NDTV quoted sources saying the explosion did not involve weapons or ammunition.

Media reports said 11 people were also injured and were being treated at a navy hospital.

The Indian government is in the middle of a huge modernisation of its armed forces to replace old equipment, much of it Soviet vintage.