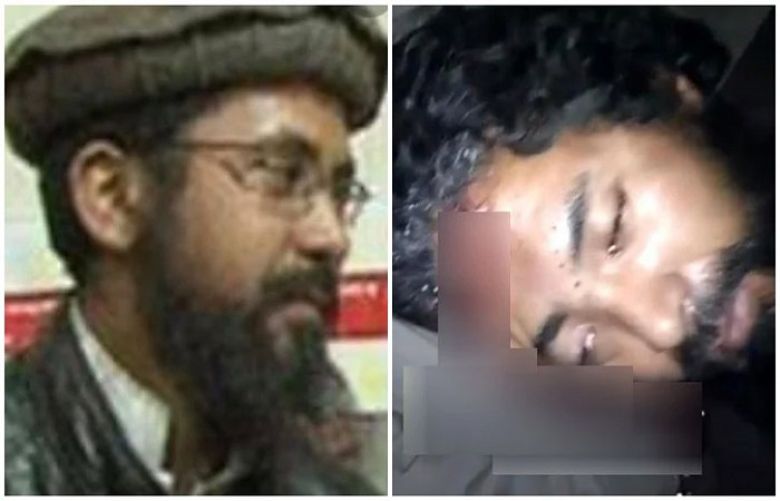 Most wanted Tehreek-e-Taliban Pakistan (TTP) commander and a spokesperson for the proscribed outfit Khalid Balti alias Muhammad Khorasani was killed in the Afghan province of Nangarhar.

Khorasani was appointed as the new spokesperson for the terrorist group in 2014 after former spokesperson Shahidullah Shahid declared his allegiance to Da'ish.

He had established a terrorist hub in Miranshah but after the successful operation "Zarb-e-Azb", he escaped to Afghanistan.

Sources said that Khorasani was planning attacks against Pakistan with Noor Wali Mehsood and had hinted at attacking different targets in the country recently.

Aged between 48 and 50, Khorasani’s real name was Khalid Balti. At the time of his killing he was not just the TTP’s operational commander but also its spokesperson.

Hailing from Gilgit-Baltistan, Khorasani received his initial education from his native town. In 2007, he joined the Tehreek Nifaze Shriat Muhammadi in Swat.

He also established close terms with the former TTP chief Mullah Fazalullah. He fled to Afghanistan and remained the TTP spokesperson after Pakistan carried out military operations in the erstwhile tribal areas.

He was instrumental in the propaganda campaign of the TTP. After Kabul fell to the Afghan Taliban in August, he frequently used to travel to Kabul.