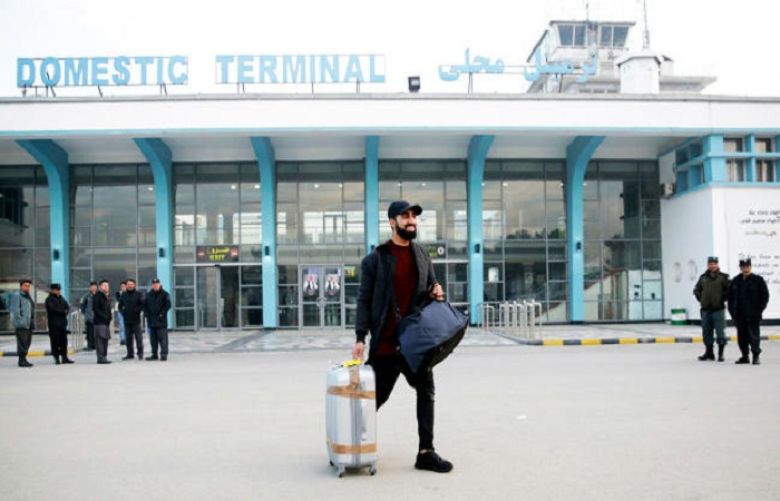 The Taliban have asked for help in keeping Afghanistan's airports running in weekend talks with European Union (EU) officials that also raised "grave concern" about the humanitarian situation in their country.

Both sides sent senior officials to the Qatari capital Doha for the talks, which happened just ahead of two weeks of negotiations between the US and the Taliban due to start Monday, also in Doha.

The EU's European External Action Service (EEAS) said in its statement that "the dialogue does not imply recognition by the EU of the interim (Taliban) government but is part of EU's operational engagement, in the interest of the EU and the Afghan people".

The Taliban delegation was led by interim foreign minister Amir Khan Muttaqi, accompanied by the interim ministers for education and health, the acting central bank governor, and officials from the foreign, finance and interior ministries and the intelligence directorate.

The EU side was headed by the EU special envoy for Afghanistan Tomas Niklasson, with officials from the EEAS and the European Commission's service handling humanitarian aid, international partnerships, and migration.

The EU statement said the Taliban vowed to stick by its promise of "amnesty" for Afghans who had worked against it during the two decades of Western-oriented rule up to the hasty exit and evacuation by the US and its allies in August.

The Taliban side also re-committed to allowing Afghans and foreigners to leave if they wish so, but "requested assistance for maintaining operations of airports" so that could happen.

"The two sides expressed grave concern about the worsening humanitarian situation in Afghanistan as winter is arriving," the statement said, adding that the EU would continue supplying humanitarian aid.

The EU side pressed the Taliban to create an "inclusive government", foster democracy, ensure girls had equal access to schooling, and prevent Afghanistan from serving as a base for any group "that threatens the security of others".

It also suggested that, if the Taliban met EU conditions, that could unlock extra financing for Afghanistan's cash-strapped new rulers but only "for the direct benefit of the Afghan people".

The Taliban reiterated they would uphold human rights "in line with Islamic principles" and would welcome back diplomatic missions that had closed, according to the statement.