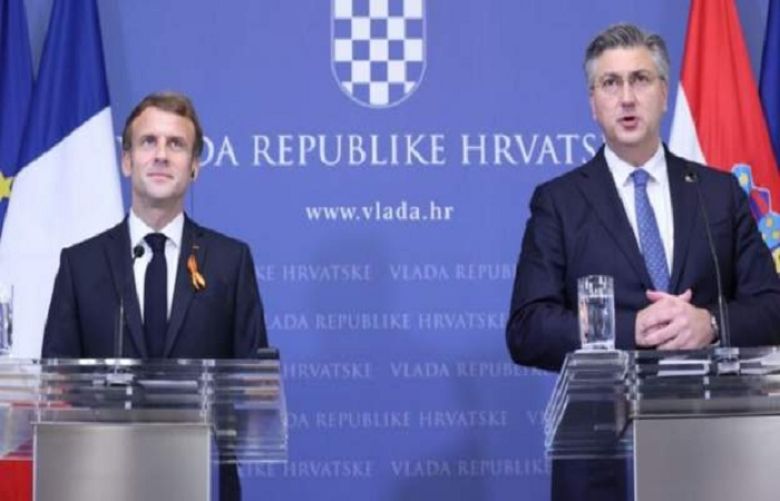 "France is a transit country," Macron tells reporters in Zagreb during his visit to Croatia.

Five people have been arrested in France accused of involvement in yesterday's tragedy.

Despite the drownings, there have been further attempts to make the crossing today.

"I will also say very clearly that our security forces are mobilised day and night," Macron adds.

The UK immigration minister, Kevin Foster, has said it is an issue for all of Europe to deal with, and that London is prepared to offer more resources and personnel to France.