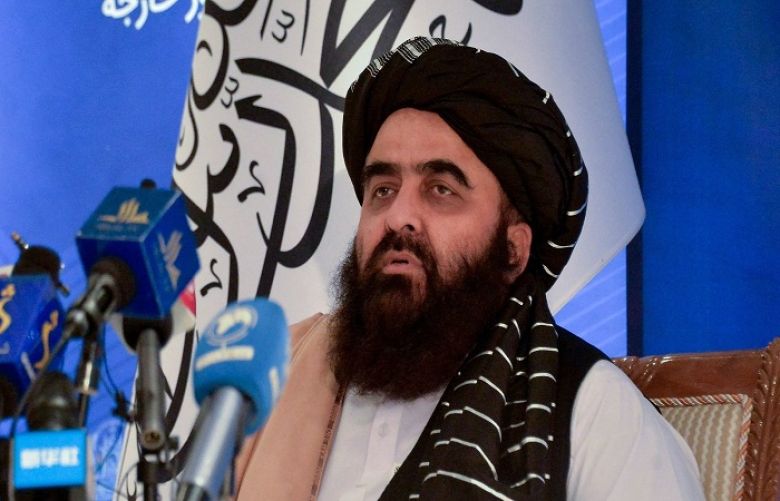 The Taliban have cautioned the United States (US) against "destabilising" the regime during their first face-to-face talks since the US withdrawal.

As mourners in northern Afghanistan buried their dead from an attack on a mosque that killed 62, a Taliban delegation told US officials in Doha that any weakening of their government could cause "problems for the people".

Scores more worshippers were wounded in Friday’s blast in Kunduz, which was claimed by the Daesh — who appear to be attempting to further shake Afghanistan after the Taliban takeover.

"We clearly told them that trying to destabilise the government in Afghanistan is good for no one," the Taliban’s foreign minister Amir Khan Muttaqi told the Afghan state news agency Bakhtar after the talks in the Qatari capital.

"Good relations with Afghanistan are good for everyone. Nothing should be done to weaken the existing government in Afghanistan which can lead to problems for the people," he said,

The Taliban are seeking international recognition, as well as assistance to avoid a humanitarian disaster and ease Afghanistan’s economic crisis.

A State Department official said the US delegation would press the Taliban to ensure terrorists do not create a base for attacks in the country.

It would also pressure the Afghanistan’s new rulers to form an inclusive government and to respect the rights of women and girls, the official said, stressing the meeting did not indicate Washington recognised Taliban rule.

"We remain clear that any legitimacy must be earned through the Taliban’s own actions," the official said.

The Taliban’s efforts to consolidate power have been undermined by a series of deadly Daesh attacks.

The Taliban security chief in Kunduz accused the mosque attackers of trying to foment trouble between the sects.

"We assure our Shia brothers that in the future, we will provide security for them and that such problems will not happen to them," Mulawi Dost Muhammad said.

The attack was met with broad international condemnation, with UN chief Antonio Guterres calling for the perpetrators to be brought to justice.