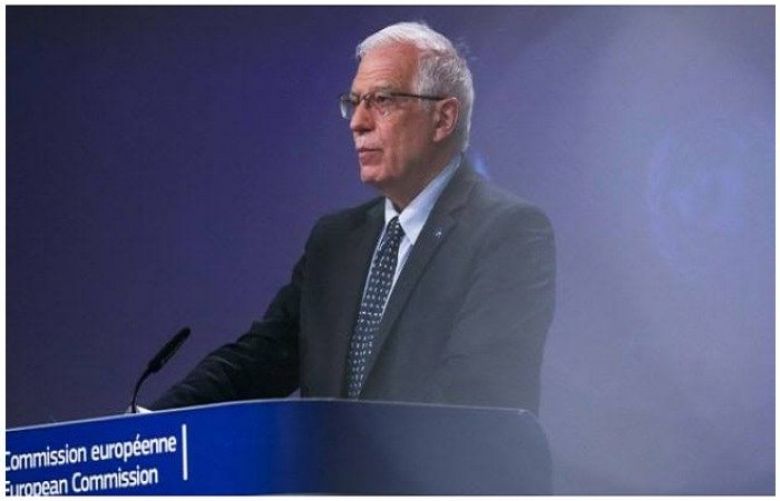 The European Union’s foreign policy chief has said that the bloc should provide financial assistance to the countries neighbouring Afghanistan to help them manage refugees fleeing the Taliban.

The return of the group to power in Kabul on August 15 has plunged the future of many Afghans into uncertainty and sparked concern that millions may seek refuge in neighbouring countries and Europe.

"We will have to increase cooperation with the neighbouring countries to resolve issues related to Afghanistan. We must help them with the first refugee wave," Borrell told the newspaper.

"Afghans fleeing the country are not going to reach Rome in the first place, but maybe in the Uzbek capital, Tashkent. We need to help those countries that will be on the front line."

Asked if they would receive European financial assistance to hosting Afghan refugees, he said: "The absorption capacity of Europe has its limits and nothing can be done without strong cooperation."

"Neighbouring countries will be affected more and earlier than Europe. So yes, that also means giving those countries financial support as we have done with Turkey."

In 2016, Turkey inked a deal with the EU to stem the flow of migrants to Europe in return for some incentives including financial assistance.

Turkey currently hosts some 3.7 million refugees from the conflict in Syria.

Borrell said the crisis in Afghanistan, sparked by the withdrawal of US troops, had highlighted the need for the EU to have its own military capacity.

"The EU must be able to intervene to protect our interests when the Americans don´t want to be involved," Borrell said.

"Our first entry force should be made of 5,000 soldiers that we are able to mobilise at short notice. We have EU Battlegroups but these have never been mobilised. We need to be able to act quickly."