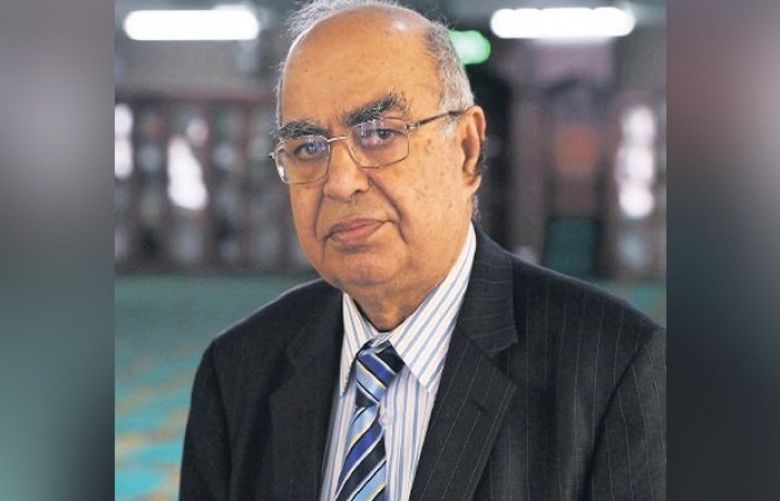 Councillor Muhammad Afzal has become Birmingham’s new Lord Mayor and was sworn in to be the “first citizen” of the city where he’s lived for more than 50 years now.

Afzal, who was first elected as a councillor way back in 1982 from the city’s Aston Ward, is currently the longest-serving Muslim councillor in the UK.

He hails from Jhelum, Pakistan, and came to the UK in 1969. Afzal is the first Muslim to be elected as a councillor in Birmingham.

Hussain was the first Muslim Lord Mayor of Birmingham, while Shah holds the record of being the youngest ever Lord Mayor.

Afzal was selected by the city council’s ruling Labour group back in January 2020 after the full council meeting and was set to become Lord Mayor in May 2020; however, due to coronavirus and the lockdown it wasn’t possible for him to take charge.

He has replaced Azim as the Lord Mayor as the latter steps down from the post after serving two years in office.

Afzal has also served as the chair of Labour’s BAME (Black, Asian and, Minority Ethnic) group.

He was also elected to be the Lord Mayor back in 2016, but soon after he withdrew from running the post due to his alleged remarks about then Prime Minister David Cameron.

He was criticised for accusing Cameron as an “Islamophobe” over the government’s anti-terrorism programme “Prevent” during a rally at Birmingham Central Mosque.

The veteran politician was also the chairman of Central Mosque at that time, a post which he held for many years.

However, now ,after a wait of five years, he’s all set to become the Lord Mayor again — making him the city’s 111th person to hold the office.

For the mayor’s oath-taking ceremony, normally the council chamber is packed with councillors and members of the public, but due to the COVID-19, only a handful of councillors attended the ceremony.