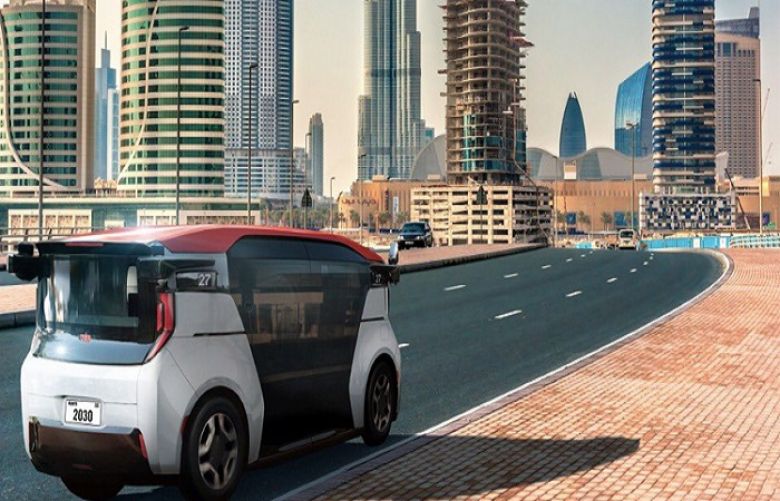 General Motors’ majority owned Cruise self-driving car subsidiary said on Monday it plans to begin deploying its robotaxis in Dubai beginning in 2023, in a deal that signals the company is more confident about launching its first commercial service in San Francisco before then.

Dubai’s Road and Transit Authority and Cruise said in a joint statement that Cruise will deploy a limited number of its purpose-built Cruise Origin vehicles in the emirate in 2023, making Dubai the first city outside the United States where Cruise will operate. By 2030, Cruise and Dubai’s transit authority said they plan to have 4,000 self-driving taxis in operation. Cruise will be the exclusive robotaxi service provider in the emirate until 2029.

Cruise and GM executives have said Cruise will launch its commercial service first in the startup’s hometown of San Francisco, before expanding elsewhere. The company on Monday did not say when it plans to launch its rides for hire service in San Francisco, saying that will depend on when the company’s automated vehicles are deemed safe.

When Cruise’s autonomous vehicles are ready to start carrying people or goods for money, the company will get another $1.35 billion from minority investor Softbank, according to GM filings.

Cruise and Alphabet Inc’s Waymo are leaders among the pack of companies racing to develop driverless taxis and delivery vehicles. Difficult technology challenges, an uncertain regulatory environment and the pandemic have combined to slow progress for all players in the nascent industry.

Cruise previously had a goal of launching a commercial ride service by the end of 2019, but set that target aside saying it needed to do more testing and technology development.

Waymo has also been slow to accelerate the launch of commercial services in its main test market in Phoenix. Earlier this month said its chief executive, John Krafcik, had left the company and replaced him with two co-CEOs.