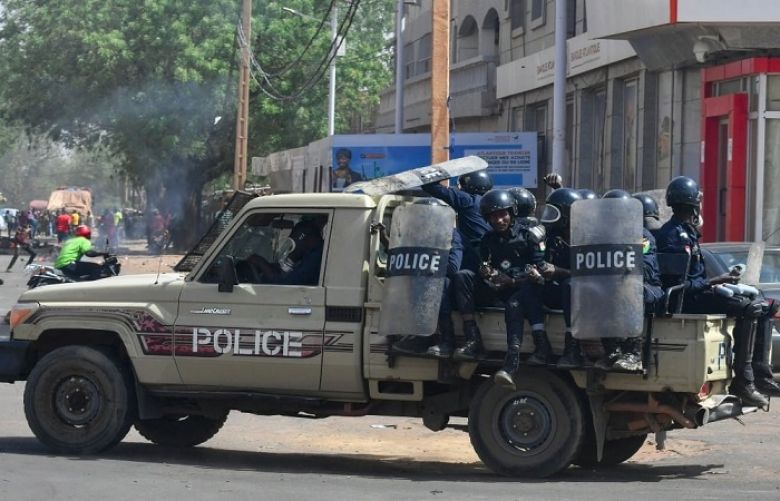 Niger thwarted an “attempted coup” on Wednesday, the government said, two days before the historic inauguration of Mohamed Bazoum as president of the unstable Sahel nation.

Residents in the capital Niamey earlier reported hearing gunfire in the middle of the night in the district where the presidency is located. A government statement said “an attempted coup” had been blocked, condemning what it called a “cowardly and regressive act which sought to threaten democracy and the state of law.”

An investigation has been launched and “several people connected with this attempted coup have been detained and others are being actively sought,” it said, without giving further details.

The alleged leader of the coup is an air force officer in charge of security of Niamey’s military air base and is still being “actively sought”, a source within Niger’s security services said.

“The situation is totally under control,” the government statement said, calling on the public to “carry on with normal life.” A security source, speaking on condition of anonymity, said “there were some arrests among a few members of the army” who had been behind the coup bid. “The Presidential Guard retaliated, preventing this group of soldiers from approaching the presidential palace,” the source said.

A resident of Niamey’s Plateau district, which includes the president’s official residence and offices, said: “It was around 3am, we heard shots from heavy and light weapons and it lasted 15 minutes before stopping, followed by shots from light weapons.” “The gunfire lasted about 20 minutes,” another resident said.

A third resident spoke of “intense shooting, with heavy and light weapons”.