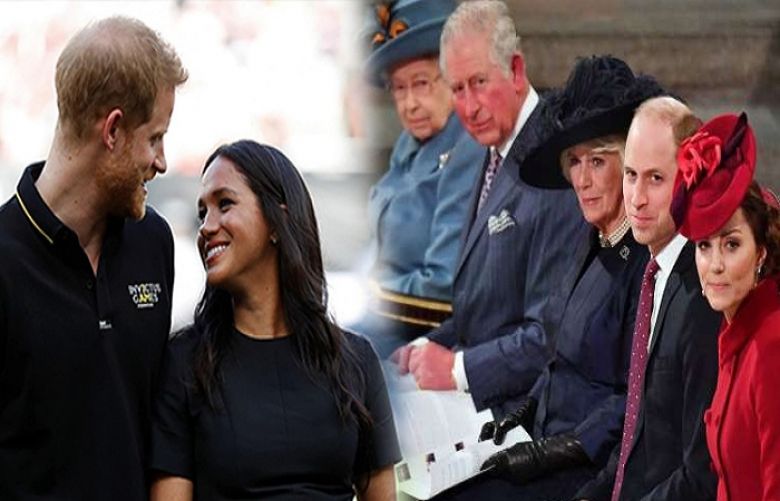 Queen Elizabeth and other senior British royals will appear in a TV programme to discuss the importance of the Commonwealth on the same day that Oprah Winfrey’s interview of her grandson Prince Harry and his wife Meghan is aired.

For almost 50 years, the royal family have attended an annual Commonwealth Day service at London’s Westminster Abbey in March, but it has been cancelled this year because of the COVID-19 pandemic.

Instead, the 94-year-old monarch, who heads the association of 54 nations, will deliver a televised message as part of a programme entitled “A Celebration for Commonwealth Day”, which will be broadcast on the BBC on March 7, the Abbey said.

There will also be contributions from heir-to-the-throne Prince Charles and from the next in line, Prince William, with his wife Kate.

That means it will air hours before Harry and Meghan’s much anticipated tell-all, their first in-depth interview since they moved to the United States, will be broadcast on CBS.

Winfrey’s scoop comes at a time when the couple have been making international headlines with the announcement that they are expecting a second child and news that they are quitting their royal roles for good.

“We are so pleased that this rich and vibrant BBC programme with the Royal Family and the Abbey at its heart will celebrate our global connections at a time when we are all so physically isolated,” said David Hoyle, the Dean of Westminster.

Harry and Meghan attended the Commonwealth Day service in person last year. It was their final official royal engagement before they moved to Los Angeles and stepped away from official duties, a decision that sent shockwaves through the monarchy.

Last week, Buckingham Palace announced that the couple would not be returning and that their treasured royal patronages would revert to the queen and be distributed among other family members.