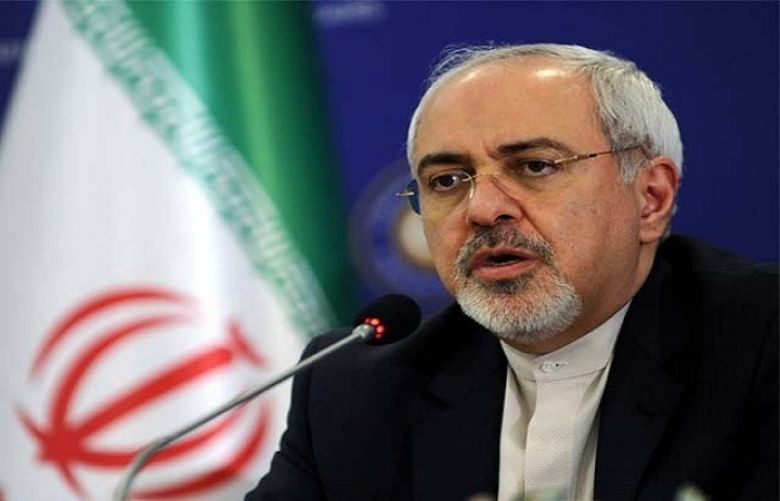 Iranian Foreign Minister Mohammad Javad Zarif on Friday once again reiterated that Tehran will “immediately reverse” actions liable on it under the nuclear deal when US Sanctions are lifted.

The Joe Biden administration said on Thursday it was ready to revive a 2015 agreement between Iran and world powers that former president Donald Trump abandoned in 2018 before reimposing sanctions on Iran.

When sanctions are lifted, “we will then immediately reverse all remedial measures. Simple,” Zarif said on Twitter.

On Thursday, Zarif had tweeted that Iran’s “remedial measures” were in response to violations of the accord by the US, Britain, France and Germany. Other signatories to the 2015 deal were China and Russia.

US acknowledged Pompeo's claims re Res. 2231 had no legal validity.

US unconditionally & effectively lift all sanctions imposed, re-imposed or re-labeled by Trump.

We will then immediately reverse all remedial measures.

Breaches of the deal by Iran began in 2019, about a year after Trump withdrew from it.

US Secretary of State Antony Blinken said on Thursday that the Biden administration would return to the accord if Tehran came into full compliance with it.

Tehran has set a February 23 deadline for Washington to begin reversing sanctions, otherwise, it says, it will take its biggest step yet to breach the deal — banning short-notice inspections by the UN nuclear watchdog, the International Atomic Energy Agency.

Britain, France, Germany, and the United States called on Iran to refrain from that step and repeated their concerns over recent actions by Tehran to produce uranium enriched up to 20% and uranium metal.